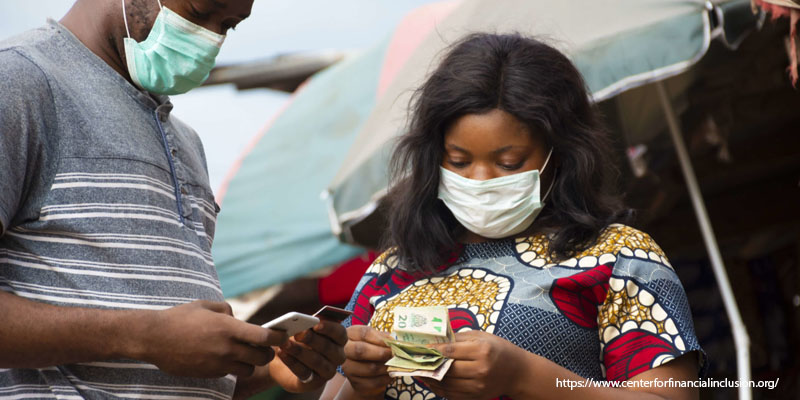 According to a recent report by the World Health Organization and the World Bank, the pandemic pushed more than 500 million people into extreme poverty around the world as they paid for their own health care.

Despite the fact that the crisis reversed previous global poverty reductions, it accelerated financial inclusion through mobile financial technologies developed by crypto, blockchain, and FinTech businesses.

Extreme poverty, according to the World Bank, is defined as living on less than $1.90 per day, which accounts for around 9.4% of the global population in 2020.

When the pandemic struck, most countries implemented lockdowns, which reduced wages and work prospects, leading to an increase in extreme poverty.

“In order to reverse this serious setback to development progress and poverty reduction, countries will need to prepare for a different economy post-COVID, by allowing capital, labor, skills, and innovation to move into new businesses and sectors,” says World Bank Group President David Malpass.

Sub-Saharan Africa has the world’s youngest and fastest-growing youth population, with an additional population of 400 million between the ages of 15 and 24 predicted by 2045. In Kenya alone, 68 percent of the population is under 35 years old. However, the formal sector is failing to match the demand for jobs, and today’s global crises are aggravating unemployment.

Panelists at the Africa Tech Summit in Nairobi recently agreed that blockchain-based digital identification can help the poor overcome many barriers while also facilitating higher economic growth through transaction simplicity.

“Once a person has an identity, they can potentially have access to a range of financial services” noted Angelo Paolo Kalaw, Partner, Research and Innovation at Celo.

Digital microwork is a type of digital work in which large technological projects are broken down into thousands of fractional jobs that may be accomplished in minutes using a smartphone. With the rapid popularity of mobile internet, digital microwork can provide unemployed kids with new sources of income and allow them to save more.