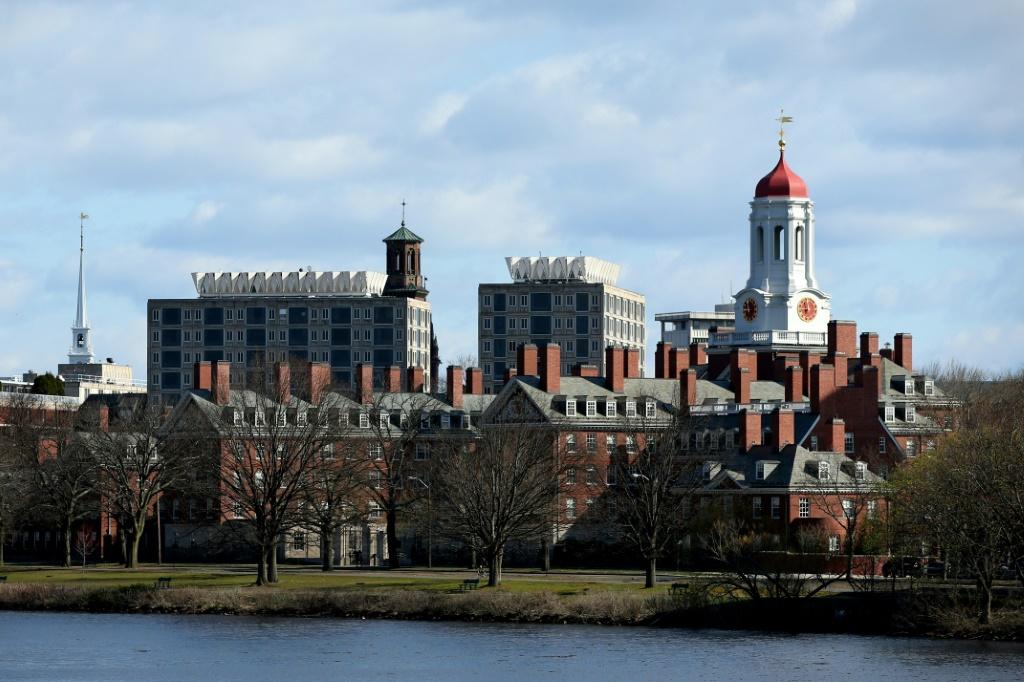 Harvard University’s endowment shot up 27 percent in a year, according to its annual financial report published Thursday, making it more than ever the world’s richest university.

Such endowments, very common in US higher education, are funded largely by private donations. Most of these are subject to restrictions on what the money can be used for, such as specific projects or areas of study.

Only 5 to 5.5 percent of the endowment at Harvard is used to fund the actual running of the university. That was $2 billion dollars in the 2020-21 school year.

Already the largest in the world, Harvard’s endowment rose by 27 percent to $53.2 billion as of the end of June, the end of the fiscal year.

That amount of money is equivalent to the reserves of the central banks of South Africa or the Netherlands.

Cashing in on buoyant markets, Harvard earned 33.6 percent on its investments in the year ending in June.

In the 2020-21 school year, Harvard also received $465 million in donations to the endowment.

In a ranking established by US News and World Report magazine, last year Harvard was well ahead of second-placed Yale in terms of endowment size — with $41.9 billion compared with $31.1 billion.