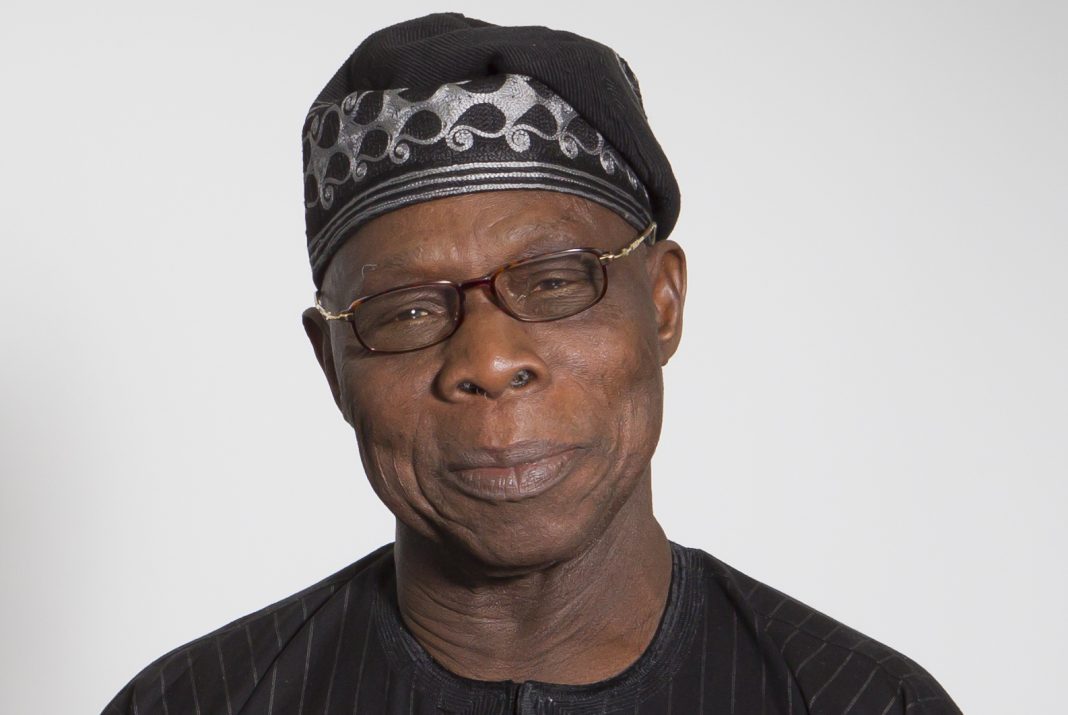 Africa Oil Week has announced the continuation of H.E. Olusegun Obasanjo as chairman of the event for the foreseeable future. Africa Oil Week is the Home of the African Upstream, organized by Hyve Group Plc., and this unmissable event will bring together leading energy stakeholders on the 3rd – 7th of October in Cape Town under the theme: Sustainable Growth in a Low Carbon World.

Having overseen Nigeria’s transition to representative democracy, Obasanjo is widely considered one of the continent’s major statesmen and leaders over the last 50 years. Obasanjo played a leading role in shaping the modern oil industry in Nigeria, introducing policy reforms that have seen the country become an energy superpower.

“We’re honored to have H.E. Olusegun Obasanjo as Chairman of Africa Oil Week. He brings incredible gravitas as returning chairman of our event,” said Paul Sinclair, VP of Energy and Director of Government Relations for Africa Oil Week.  His Excellency is a unique person bringing regional understanding and unapparelled experience in developing marketing conditions to support private sector participation in the natural resources sector, it is this experience that helps Africa Oil Week drive success for regional governments and their partners alike.

Echoing Obasanjo’s remarks, Sinclair said, “The energy debate doesn’t have to be polarised. As the world grapples with climate change and the broader transition, oil and gas will be needed and we believe Africa and our continent should be allowed to grow. We advocate the development of our resources and we believe technology and carbon management strategies can do this in respect of the environment – we are not ignoring those who are concerned about the environment, indeed we understand the value of renewable energy.

“It’s a transition, one that is part of the larger goal and continuous journey to decarbonizing infrastructure and reaching net zero. However, for the foreseeable future, oil and gas are definitely needed as the 151 countries in Glasgow COP work towards their revised NDCs. We echo H.E. Olusegun Obasanjo’s candid support for Africa to take control of its energy future and continue to drive strong global partnerships that will benefit both the continent and its partners via responsible development of natural resources,” Sinclair said.