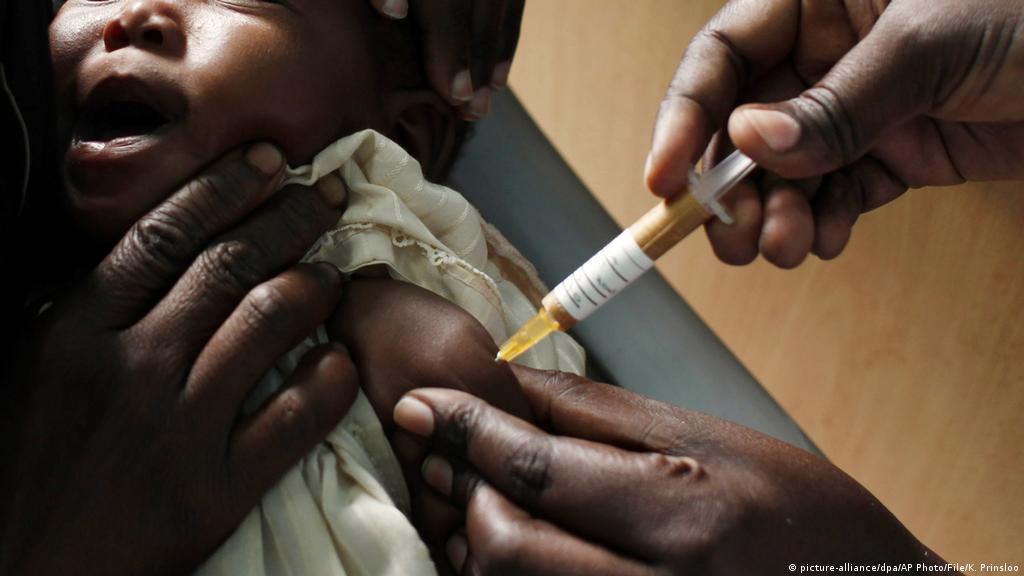 A game-changing malaria vaccine has given Africans hope that the disease, which kills hundreds of thousands of people every year, may be eradicated.

Since the beginning of 2019, a pilot program using the RTS, S vaccine has immunized over 800,000 children in Ghana, Kenya, and Malawi.

According to trials, it is the first to provide significant protection against parasite-borne illness, lowering the risk of severe malaria by 30%.

On October 9, the World Health Organization (WHO) recommended the vaccination for children aged five months and up in malaria-prone areas after reviewing the findings of the trial scheme.

Malaria kills around 260,000 children under the age of five in Africa each year, accounting for roughly 90% of the global caseload.

“From a scientific standpoint, this is a huge accomplishment,” said Pedro Alonso, director of the World Health Organization’s Global Malaria Programme.

The WHO news was “welcomed with great enthusiasm,” according to Djermakoye Hadiza Jackou, coordinator of Niger’s National Malaria Control Programme (PNLP).

“This was something I had been looking forward to.”

The WHO said it discovered “high” public demand for the vaccine, pointing to a major concern in vaccine rollouts. The vaccine is called Mosquirix and is manufactured by GlaxoSmithKline (GSK), a British pharmaceutical company.

Many parents who talked with AFP were enthusiastic about the vaccine, though some were concerned about potential negative effects.

Hajia Aminu Bawa, the mother of an 11-month-old daughter in Ghana’s Gomoa district, said, “I’m really happy about it.”

“Nothing happened after my child received the immunization… I want to encourage every family with children under the age of two to get the vaccine since it will help save lives significantly.” The vaccine is designed to activate the immune system and prepare it to fight malaria in its early stages.

The primary side effects, according to the WHO, can include discomfort at the injection site and fever, which is a common reaction to other vaccines given to youngsters.

Prince Gyamfi, a six-month-old boy’s mother in Gomoa, said she didn’t hesitate to vaccinate her child.

“I’ve learned a little bit about immunizations and how they operate. I came willingly to have my child vaccinated, but nothing has transpired so far “she stated

“Some people advised me against giving him the vaccine since it was new and could kill him, but I believe they were speaking from ignorance.”

AFP spoke to a mother named Fati who was waiting outside a private clinic in Niger, which was not part of the experimental program. The Washington Newsday Brief News is a daily newspaper published in Washington, D.C.