Home Industry Outlook Green Infrastructure Gets A boost In Africa 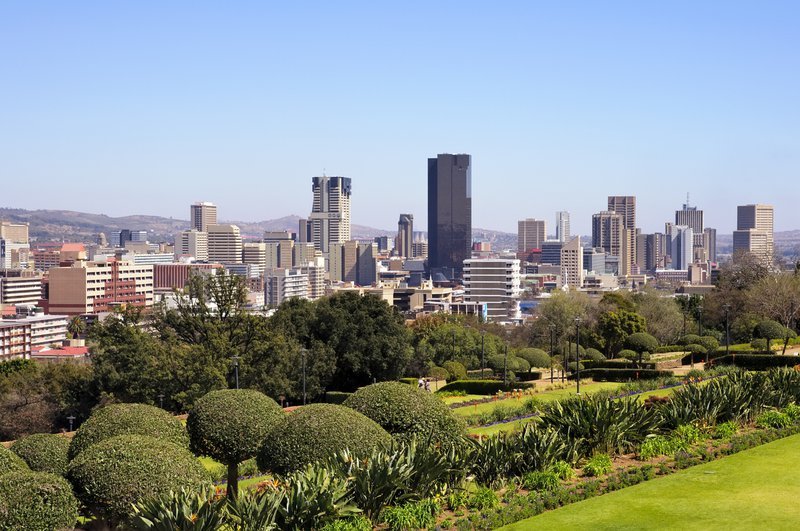 According to the AfDB, the Alliance aims to raise up to $500 million, primarily for early-stage project development and preparation, which, in turn, will open up to $10 billion in investment opportunities. The initiative will also support project developers through to commercial and financial close.

Already there has been growing interest from international investment institutions including the European Investment Bank, the European Bank for Reconstruction and Development, and the Rockefeller Foundation, all of which have expressed their interest in joining the Alliance. Both local and international partners will be critical for the Alliance as it moves to enhance Africa’s green infrastructure landscape and eradicate energy poverty.