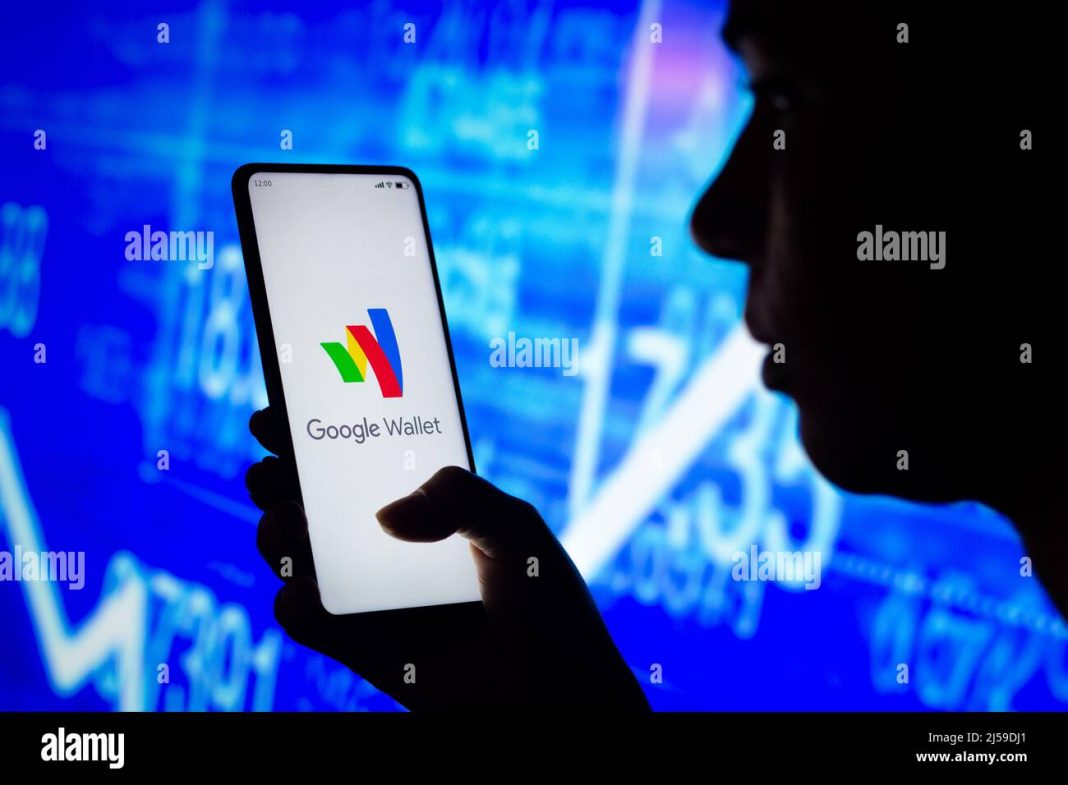 The Covid-19 pandemic has hastened the shift to digital transactions, and people are increasingly preferring to make contactless payments with their smart devices. Adoption rates have also benefited from widespread smartphone use.

The Google Wallet app stores a consumer’s credit or debit card information and allows them to pay for goods at a retail store’s point of sale at the checkout counter by tapping their phone against the point of sale.

Cardholders of FirstRand Bank, Discovery Bank, Investec, Standard Bank, ABSA, and Nedbank will be able to add their cards to Google Wallet beginning Tuesday, according to Google.

They will then be able to pay using their Android phones or OS devices that support contactless payments.