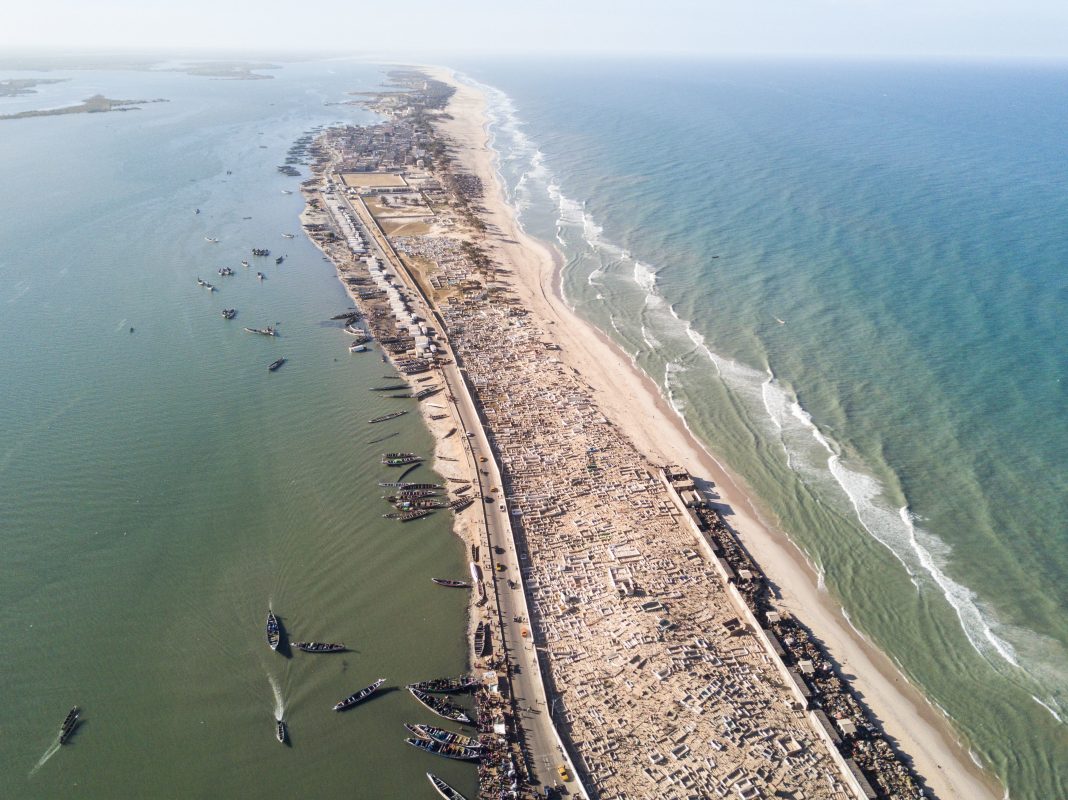 After meeting President Macky Sall on Friday, Patrick Verkooijen, CEO of the Global Center on Adaptation, stated that Senegal is on the front lines of the global climate issue and will play a vital role in leading Africa’s response. Cutting climate funding risks igniting much more strife in the future. Internal climate migration in Senegal might reach 1 million people by 2050, according to World Bank projections.

To address these concerns, President Macky Sall and GCA CEO Patrick Verkooijen joined forces to secure $1 billion in climate finance for Senegal through the Africa Adaptation Acceleration Program, which is led and owned by Africans (AAAP). The AAAP, which is aligned with Senegal’s National Plan for an Emerging Senegal (PSE), prioritizes youth empowerment for entrepreneurship and job creation.

“Neglecting climate change is immensely shortsighted. Bold adaptation action is the best strategy to address the root cause of other crises. As global food prices soar and shortages loom, the most urgent need is for funds that improve the ability of climate-vulnerable countries to feed themselves,” said President Macky Sall.

“If ever there was a time to strengthen adaptation in Senegal and on the continent, it is now.”

President Macky Sall, CEO Patrick Verkooijen, and AfDB President Akinwumi Adesina will co-convene the Africa Adaptation Finance Forum in Dakar, which is expected to be a major success. The AAAP’s vision and Glasgow’s promises of tripling adaptation funds will be realized at the September 5th Leaders Forum in the Netherlands, which will bring together African leaders and global partners.

“Africa is fighting multiple crises on several fronts, the economic fallout of COVID-19, climate change, and an energy and food emergency, triggered by the war in Ukraine. Senegal has not emerged unscathed: Water-related

extreme events in Senegal already cost the country over 10% of GDP every year, threatening the country’s position as a regional economic powerhouse.” Verkooijen said.

“Africa must harness climate-resilient solutions quickly and at scale. It is vital for global partners to deliver on their Glasgow pledges on climate finance for Africa.”

The AAAP is a partnership between the African Development Bank (AfDB) and the Green Climate Fund (GCF) that was approved by the African Union in 2021 with the goal of raising $25 billion for adaptation in Africa by COP27. Since its start in 2021, the AAAP Upstream Financing Facility has inspired $3 billion in investment for adaptation throughout Africa.