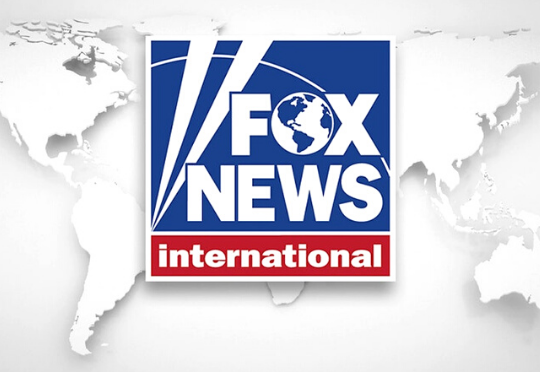 This is the first time FOX News Media programming will be offered on the service across the African continent, where it can be downloaded on iOS, tvOS, Android, and Fire TV. FOX News International offers thousands of hours of FOX News Media programming to nations across Europe, South America, Asia, and now Africa, via live streaming of FOX News Channel (FNC) and FOX Business Network (FBN) as well as a catalog of on-demand programs. In the fourth quarter of 2021, the service saw a double-digit increase across all interaction metrics, which was its best quarter since its inception in August of 2020.

FNC, which is currently the most-watched cable network, has also been the most-watched television news station for the past 20 years, while FBN is one of the top business networks on cable. FOX News Media, which is owned by Fox Corporation, reaches 200 million people each month.