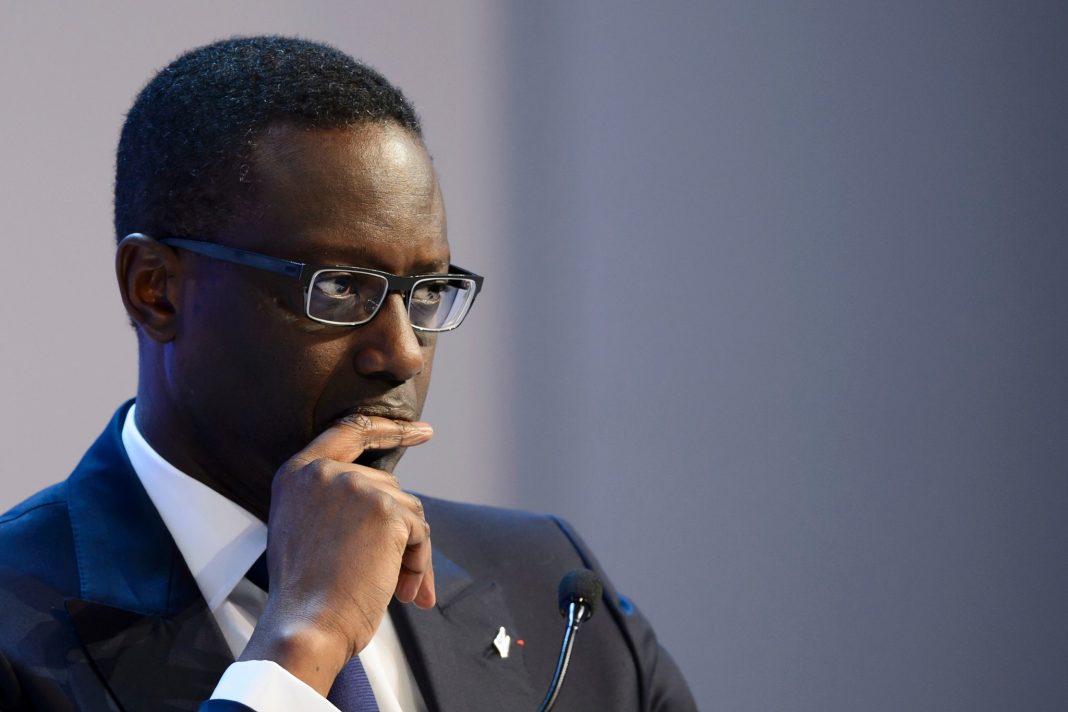 Ex Credit Suisse Group Inc. Chief Executive Officer Tidjane Thiam is making a comeback in the financial world with JPMorgan Chase. Through participation in the launch of a special purpose acquisition company (SPAC), initiated by Chase, Thiam and Morgan Chase will pair to raise money from investors to buy up financial services companies in both developed countries and emerging markets.

A representative of Thiam, privy to the venture, hinted that JPMorgan Chase CEO Jamie Dimon gave “the green light for the SPAC and is personally involved in the venture”. Dimon is a regular at Davos, attended on several occasions by Thiam during his tenure at Credit Suisse (from 2015 to early 2020).

The FT reported that the soon-to-be-created acquisition company is planning to raise $250m to carry out acquisitions in the financial services sector in both Western countries and emerging markets. The SPAC will be listed on the New York Stock Exchange (NYSE).
Special purpose acquisition vehicles, generally known as blank check companies, pool funds to finance merger and acquisition opportunities. Prominent investors, buyout shops and even celebrities have been driving the interest in SPACs, resulting in bigger IPOs and acquisitions.

Investors including sovereign wealth funds may invest in Thiam’s company, according to the Financial Times, which reported the news earlier on Monday.

Thiam left Credit Suisse in February as the bank struggled to move past a spying scandal involving former top executive Iqbal Khan. Last year’s events tainted the bank’s reputation, led to Thiam’s ouster after a power struggle with the board, and rattled the usually quiet world of Swiss banking.

The 58-year-old Ivory Coast native, who was replaced by Thomas Gottstein, later joined the board of French luxury goods group Kering SA.

In recent times, his name has been floated in Côte d’Ivoire’s political circles that he would compete in the October 2020 presidential race. He has even been a topic of conversation in French politics, with some thinking he would become President Emmanuel Macron’s economic and finance minister.