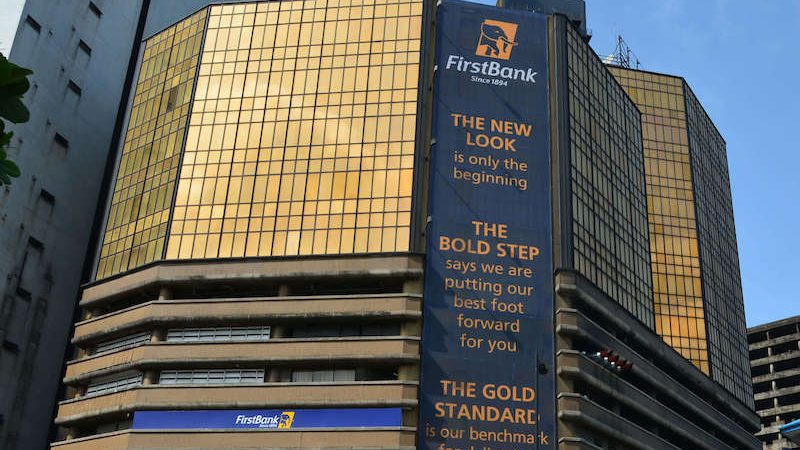 On the back of a number of partnerships with fintechs as well as its own Digital Laboratory developing new solutions, CEO of Nigeria’s First Bank, Sola Adeduntan has expressed deep confidence that he is not perturbed about non-financial companies entering the banking sector, especially given the recent change in regulation by Nigeria’s Central Bank, allowing non-traditional finance institutions, namely mobile operators, to enter the fray.

“The ‘legacy banks’ will still continue to play a very central role, especially in this part of the world where banks are quite dominant and they have significant buying power”.

He says he is not worried as his bank has one of the best-defined strategies when it comes to financial inclusion and that it has the largest digital banking network in Nigeria.

Much of this has been developed through the bank’s FirstMonie Agents system: 46,000 agents represent the bank across the country. Currently, 9m customers transact on their USSD platform (by mobile phone, both smart and analog) in addition to 3m customers transacting on the FirstMobile platform.

The agent network, the biggest of its kind in the country, enables the bank to provide services to the most remote rural communities; and because it doesn’t need to have an extensive branch network, it means that these services can be supplied at a fraction of the cost of a ‘legacy’ banking model

Adeduntan prefers to use the phrase ‘financial deepening’ when talking about the unbanked. Financial inclusion has increased from the low 20s to approximately 40% in Nigeria over the past seven years and is expected to double to the mid-80s within the next five years.

The aim is to provide value-added services whilst at the same time increasing the savings rate; this aspect, which is critical in driving investment rates, has been one factor behind Asia’s rapid growth.

It is in this area, he says, that the bank has a vital role to play and a distinct advantage over new entrants. Technology, he emphasizes, will play a crucial part in broadening financial inclusion. In addition, it is important to partner and collaborates with different stakeholders such as NGOs and other organizations dealing with the bottom of the pyramid, to help them reach out to different groups and also improve financial literacy.

Last year saw a boom in venture capital investment into Nigeria. For example, $400m was invested in a number of fintech start-ups during November alone. Is he not worried that these fintech players, with their lower cost base and ability to use technology, AI and big data to overcome traditional hurdles, are going to take the majority share of the pie when it comes to servicing the unbanked?

He says that will only be the case if the banks do not manage to reinvent themselves.