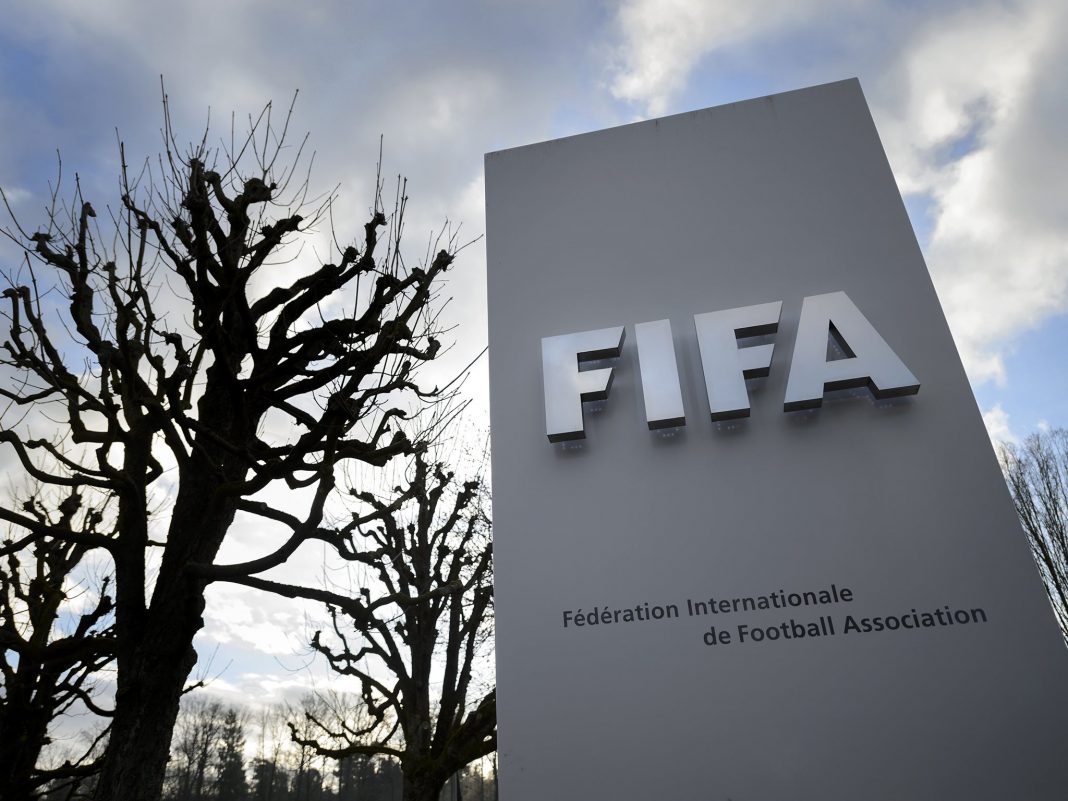 Football’s world governing body, FIFA is inching closer to the signing of a Memorandum of Understanding with the African Union. Two years to the proposed date of the signing ceremony, African Union (AU) Chairperson, Felix Tshisekedi and FIFA President, Gianni Infantino commenced discussions on an action plan that “will accelerate several aspects of the agreement aimed at contributing for the benefit of African society, and, in particular, younger generations”.

In a statement, the FIFA President said: “I was delighted to speak with AU Chairperson who is a passionate football fan, and as FIFA and the AU have been working together for some time now, I am sure that under Félix Tshisekedi’s leadership our organizations will find ways to reinforce our joint efforts in many areas such as our ‘Football for Schools’ education project, the fight against match manipulation and any form of corruption, as well as safety and security at football matches across the continent”.

Commenting on the collaboration, The AU Chairperson and President of the Democratic Republic of the Congo said: “We are encouraged by FIFA’s willingness to engage with Africa, and to use football as a force for good across the continent, and by working as close partners with the AU to ensure that we are playing our part in the continued development of the sport across the African continent”

In a meeeting conducted via videoconference, the two leaders talked through a range of initiatives that would bring about mutual teamwork and cooperation in the face of a shared vision “for education through football”. FIFA had initiated talks with AU in 2019 to “to boost African Football with a particular focus on infrastructure (stadia, football pitches), football academies and competitions, and also on the fight against match manipulation, as well as safety and security at football matches across Africa”.

Following his visit to 35 African countries in the last few years, Gianni Infantino finds as important, the role that Africa plays in global football. He wants that to be strengthened in the future. The AU Chairperson also recognized the opportunities that education through football can bring through the FIFA Football for Schools program which is being coordinated globally via the FIFA Foundation.

The rollout of the FIFA COVID-19 Relief Plan, supporting football across Africa during the pandemic, has also been significant and continues to play an important role to keep football alive in the continent. In this respect, the FIFA President reiterated his support for fair access to vaccines for all, a message that he had passed to a global audience earlier at the WHO headquarters in Geneva, Switzerland, in the presence of the WHO Director-General, Dr. Tedros Adhanom Ghebreyesus.

The FIFA President thanked the AU Chairperson for their continued support and assured his AU counterpart that the strong relationship forged between both organizations in the past two years will continue.