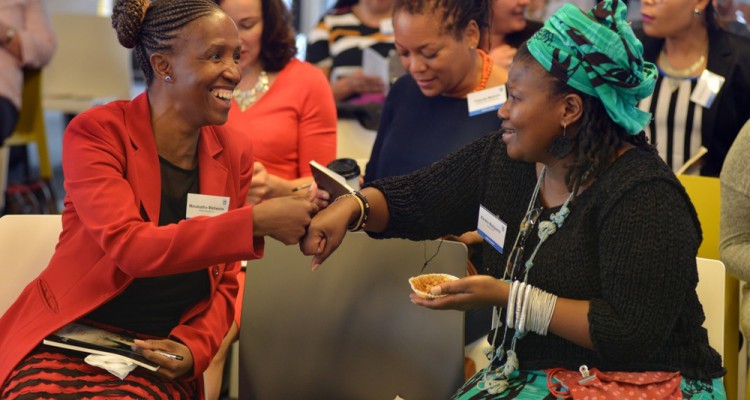 According to a report released by The Big Deal, a research firm tracking startups across the continent, African startups led by women raised $203.2 million in 2022. Though still significant, it is 58% less than what businesses of this type mobilized in 2021.

According to the report, the decrease in funds raised by these startups in 2022 is largely contrary to the sector’s overall trend. However, last year was one of the most successful years in terms of capital funding for African startups in general.

According to the survey, while venture capital has been relatively successful on the continent, it has aided less than 3% of startups with female founders and only 4% of female entrepreneurs.

According to the report, the Eastern Africa region reached the $1 billion mark for the first time last year and received twice as much funding as in 2021. In 2022, the region banked 1.2 billion dollars, up from around $600 million the previous year. Southern Africa experienced a 44% drop in revenue from $1.1 billion in 2021 to just over $600 million in 2022.

The Central African region is still far behind its neighbors, with only $50 million raised. Nonetheless, this is more than double the figures for 2021.