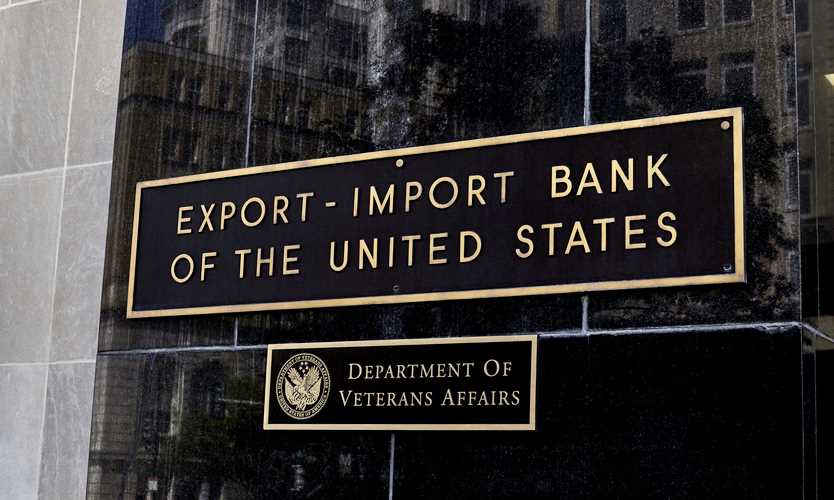 The Board of Directors of the Export-Import Bank of the United States (EXIM) has approved two deals that will boost US exports to Cameroon and Brazil. The combined value of the two projects is more than $279 million.

In Cameroon, the Board turned a tentative promise (authorized by EXIM in July 2019) into a final commitment of almost $74 million for construction equipment and related goods and services as part of a project supervised by the Special Council Support Fund for Mutual Assistance (FEICOM). Hoffman International, Inc., a small business in Piscataway, NJ, will benefit from EXIM’s loan guarantee, which demonstrates EXIM’s commitment to meeting its Sub-Saharan Africa mandate.

Working with authorities from the United States Department of State, EXIM’s China and Transformational Exports Program (CTEP) was instrumental in securing the FEICOM deal. The CTEP flexibilities provided Hoffman International, Inc. with the necessary support to compete with Chinese exporters. The deal is intended to support 400 American manufacturing jobs in Wisconsin, North Carolina, Illinois, Pennsylvania, Minnesota, Washington, and Ohio.

“EXIM is passionately committed to financing high-quality, sustainable initiatives in Sub-Saharan Africa,” says Reta Jo Lewis, President, and Chair of EXIM. “We are equally committed to assisting American companies in competing and winning in a market dominated by competitors backed by the People’s Republic of China. I am delighted that EXIM can bring initiatives like this to fruition through whole-of-government agreements, thereby supporting US jobs.”

The Board also approved a final commitment for a guarantee of a $205.5 million loan from Citibank to Embraer S.A. in Brazil to facilitate the sale of aircraft engines and related components manufactured in the United States. The agreement is estimated to sustain roughly 1,200 US jobs across the aerospace supply chain in North Carolina, Ohio, Arizona, and Alabama by utilizing the production facilities of three US exporters, General Electric, Honeywell, and Pratt & Whitney.