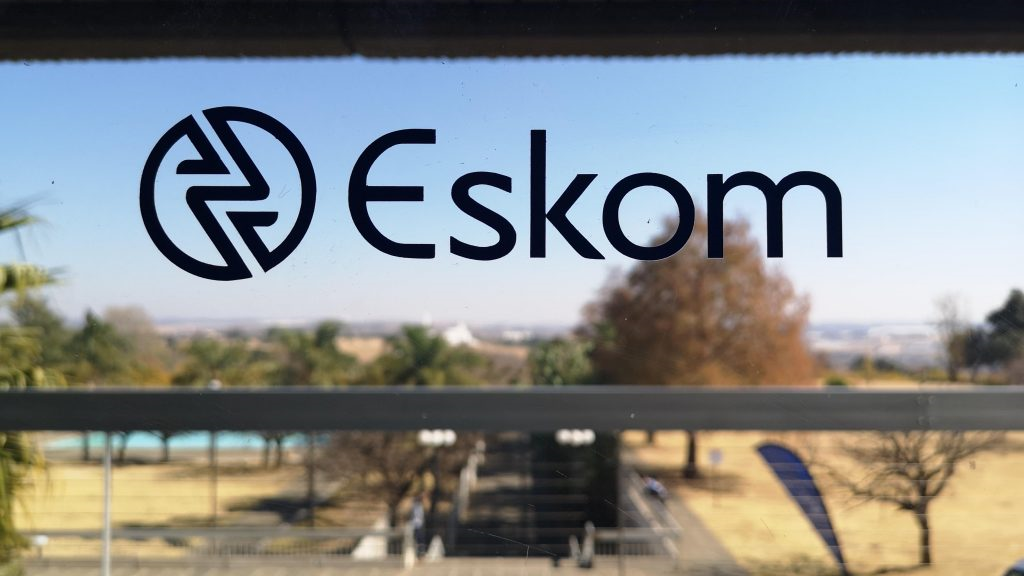 Eskom is making preparations for a 3 000-megawatt gas-fired plant, but the debt-stricken utility is still awaiting formal guidelines from the government before it can proceed with the project.

The facility could alleviate a serious shortage of electricity led to a series of rolling blackouts, as the state-owned company has been forced to implement nationwide outages while it repairs a poorly maintained fleet of coal-fired facilities and fixes defects at newly built units.

The combined cycle plant is proposed for Richards Bay, on South Africa’s east coast, according to an August 2019 environmental impact assessment report. Natural gas will be the main fuel source, with diesel as a substitute.

“The timelines will be determined by the relevant government authorities” because the department of energy hasn’t clarified the allocation of new generation capacity as indicated by the country’s Integrated Resource Plan, Eskom said in a reply to questions.

The cost of the project is also unclear. “Once the above process has been concluded, Eskom will be in a better position to determine costs estimates, funding requirements and strategy, gas sourcing activities, technical feasibility,” the company said.

The project would result in “climate change impacts of high significance,” though it would present the best technology option if used in concert with intermittent power from renewable energy, according to the EIA report.

Environmental group groundWork opposes the development due to concerns about emissions and costs. Eskom is saddled with debt of R454 billion and relies on government bailouts to make the interest payments.

The Department of Energy also has yet to determine who will build the proposed plant, according to the utility. “Eskom is currently undertaking feasibility studies to determine viability” of such a plant, along with the environmental assessment, infrastructure requirements, and technical studies, it said.