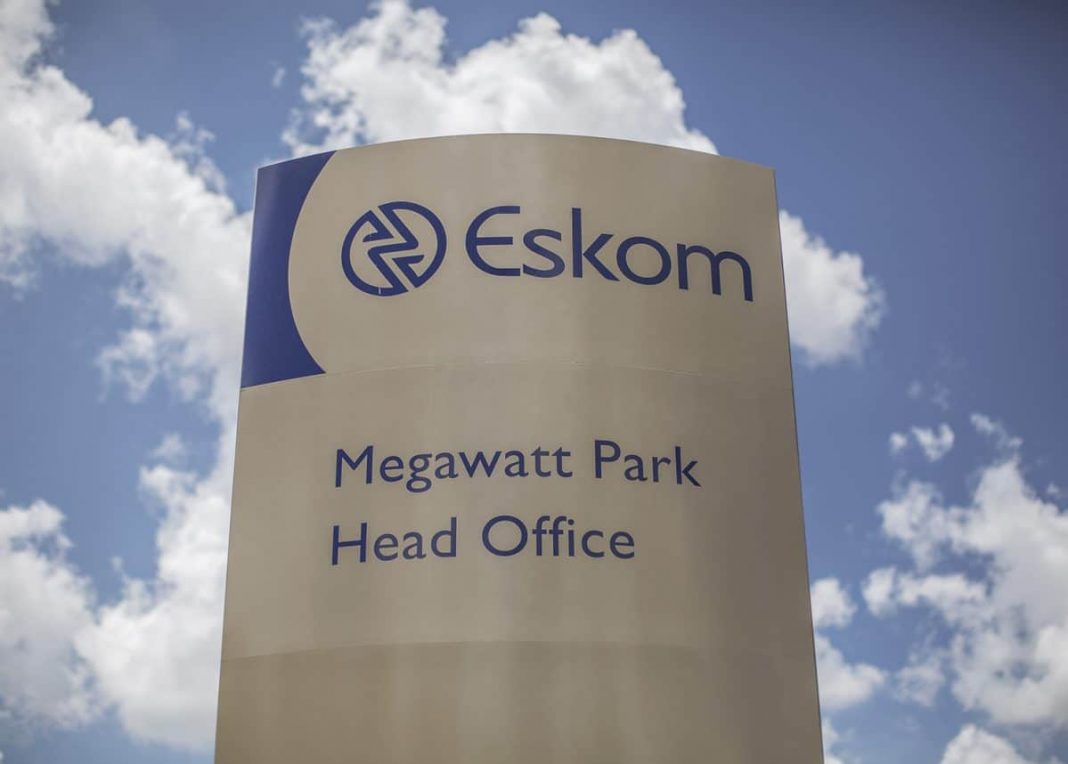 The Clean Technology Fund, a multi-donor trust fund under the Climate Investment Funds, will provide the Bank with a concessional loan. The World Bank and the New Development Bank are co-financing the groundbreaking Battery Energy Storage Systems Project.

The project entails the construction of 200MW of battery storage with a daily energy storage capacity of four hours, totaling 800MW, at seven locations in the Western Cape, Northern Cape, Eastern Cape, and KwaZulu-Natal provinces of South Africa.

Eskom will be able to dispatch electricity generated from variable renewable energy that would otherwise be squandered once the project is operational, reducing dependency on fossil fuel-generated electricity during peak times of the day.

The large utility-scale battery storage project, the first of its kind in Africa, is expected to contribute to a reduction in CO2 emissions of as much as  0.292 million tons. It will also inform the rollout of similar projects across the continent.

Many African countries are implementing an energy transition as they strive to meet net-zero emissions targets. The project also contributes to South Africa’s ambitious Nationally Determined Contribution, part of compliance with the Paris climate agreement.

The $5.4 billion Clean Technology Fund promotes low-carbon technologies with significant potential to reduce long-term greenhouse gas emissions. The African Development Bank has been an implementing entity of the Climate Investment Funds since 2010.