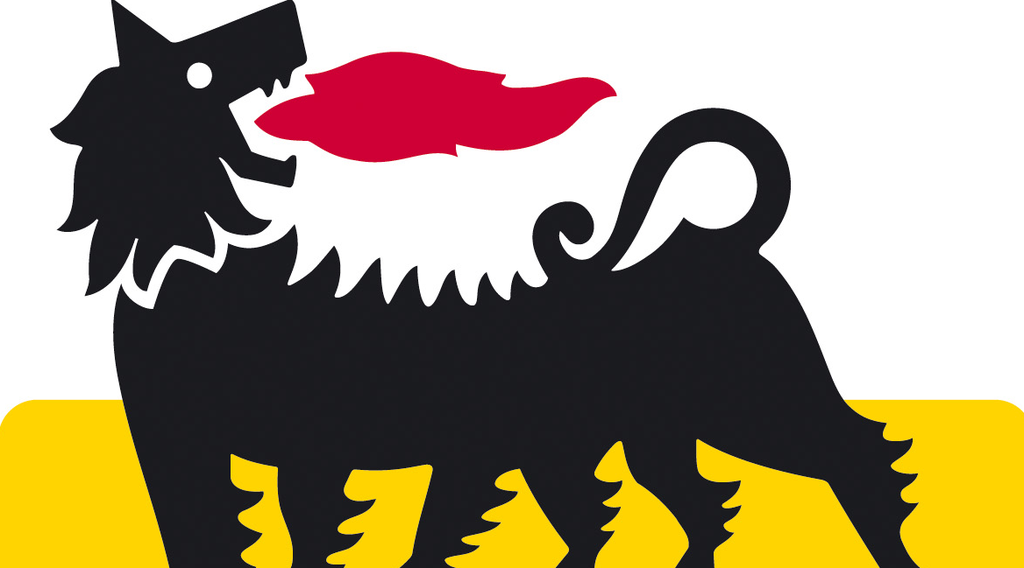 Eni has started production via the Ngoma Floating Production Storage and Offloading (FPSO) vessel from the Ndungu Early Production (EP) development project in Block 15/06 of the Angolan deep offshore.

The start-up of Ndungu EP is yet another example of how Eni Angola, in collaboration with Agência Nacional de Petróleo, Gás e Biocombustibles (ANPG), and other partners, continues to add value to Block 15/06 through its infrastructure-led Exploration strategy, generating a pipeline of fast-track subsea tie-backs and maximizing the sustainable use of existing facilities in the area.

The Ndungu Early Production project, which is expected to produce 20,000 barrels of oil per day (bopd), will maintain the plateau of the Ngoma, a 100 kbopd zero-discharge and zero-process flaring FPSO that will be upgraded in 2021 to reduce emissions in line with Eni’s decarbonization strategy to achieve net-zero emissions.

In the first half of 2022, a new exploration and delineation campaign will be conducted with the goal of determining the entire potential of Ndungu’s overall asset.
After Cuica Early Production and Cabaca North Development Project, Ndungu EP is Eni Angola’s third start-up in Block 15/06 in the previous seven months.