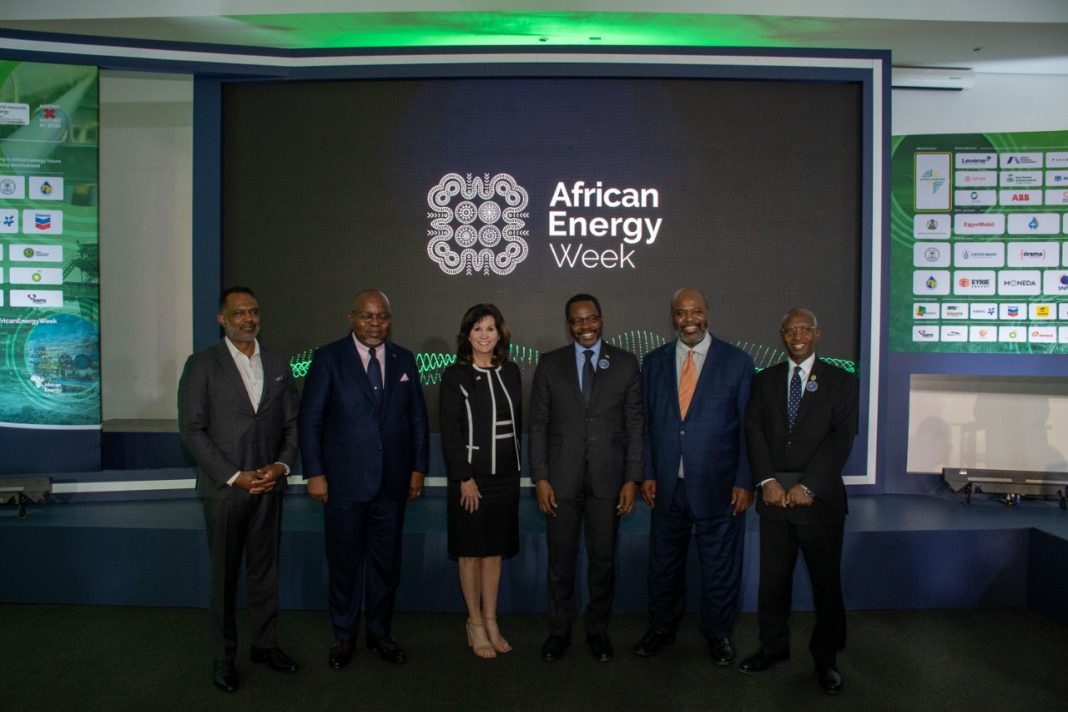 As U.S. President Joe Biden invites African leaders to meet and discuss energy partnerships at a global level, Africa must define its narrative and defend its stand in the context of the global energy revolution. Accordingly, U.S. and African energy stakeholders led an Africa-U.S. Energy Dialogue at African Energy Week 2022 in Cape Town on Thursday, to discuss the current global energy crisis and Africa’s acute need for energy security.

“Africa needs finance, technology, and human resources support. But regarding the issue of energy security, it is no longer an African issue. It’s a worldwide issue,” stated H.E. Minister Bruno Itoua.

Within the energy sector, U.S. investment in Africa has been heavily concentrated in gas and renewables, as demonstrated by the U.S. Export-Import Bank’s financing of TotalEnergies’ Mozambique LNG project, or the successful start-up of Chevron’s Alen Gas Monetization project in Equatorial Guinea. Yet African energy stakeholders on the panel made clear that the U.S. should not influence the pace or narrative of Africa’s energy transition strategy.

“Because of the conflict in Ukraine, we’re talking about energy in terms of crisis, which gives another meaning to the transition,” noted H.E. Minister Itoua. “We want to move to low-carbon energy for all the world.” The remaining question is how to move from the current situation to the future. Who is accountable? Is it Africa? The energy transition must face key issues, and the first one is energy poverty. “

“Right now, Europe and the U.S. do not need intensive energy for their economies to grow. Africa is on the verge of industrialization. Energy transition, in every region of the world, should be able to move at its own pace,” affirmed Dr. Omar Farouk Ibrahim.

American energy stakeholders on the panel also discussed the impact of global climate concerns on new oil and gas investments and their own domestic energy supply – and the growing need for a just transition in the U.S. as well.

“We must be realistic about how our everyday energy policies impact people, industries, and jobs,” said Suzanne Jaworowski. “The reality is that a just transition means eliminating energy poverty and being realistic about how each generation source contributes to or undermines our electric grid. Renewables have their place. Yet fossil fuels are essential to keeping the lights on. “

“We have made structural changes in reducing supply, and that is coming back to bite us in this current energy crisis,” said Joseph McMonigle. “Unless we come to grips with that, we will see multiple years of high prices and volatility. The transition is not just wind and solar deployment.”

Meanwhile, the U.S. has the potential to play a critical role in financing the continent’s energy infrastructure development needs, though private investment has been limited to date and has been met with competition from other countries, like China’s multi-billion-dollar Belt and Road Initiative.

“One of the problems is that U.S. companies don’t have relationships and access on the continent. It is inexcusable that a nation like ours – where 40% of our population hails from the African continent –  why are we in a battle with China and Russia for hegemonic pole position in Africa?” asked C. Derek Campbell.

Through initiatives like the $60-billion Development Finance Corporation – which substantially increased the availability of funds for American companies to invest in African ventures – the U.S. government has been increasingly encouraging financial institutions and investors to engage in private sector development projects, rather than development aid. The creation of the DFC in 2019 is part of a larger shift in foreign direct investment flows, with emerging markets becoming the focus of global investment strategies and the U.S. hopefully taking a bigger and more active role in trade and investment in Africa.