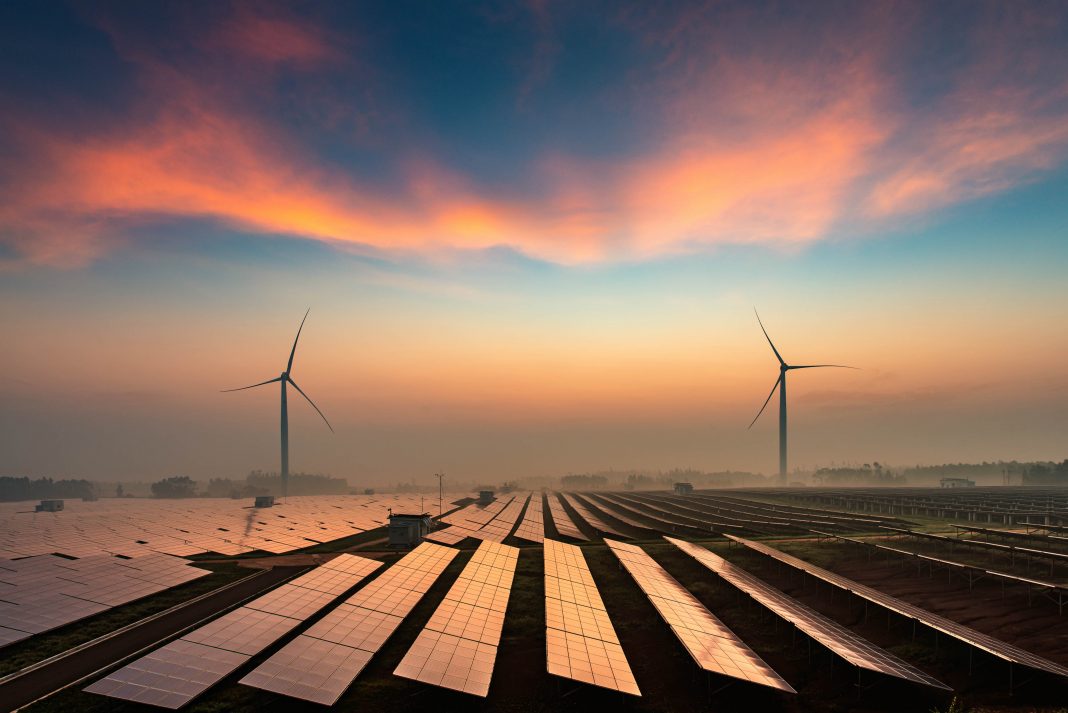 Over 140 participants, more than 1,000 attendees online, and 30 speakers from across the globe gathered during a high-level policy conference in Rome to set priorities for accelerating Africa’s just and clean energy transition.

The event, which took place In the framework of RES4Africa’s 10th Anniversary, was opened by H.E. Marina Sereni, Vice-Minister of Foreign Affairs and International Cooperation of Italy, and Mr. Francesco Starace, Chair of SEforALL & CEO of Enel, Mr. Salvatore Bernabei, President of RES4Africa & CEO Enel Green Power, and Roberto Vigotti, Secretary-General of RES4Africa.

Leading actors from UNECA, EIB, IRENA, IEA, AfDB, IFC, the European Commission, REN21, SiemensGamesa, EDPR, and many others took part in sharing their views on lessons learned in the past decade and defining priorities for action in the coming years.

As the world faces a global energy crisis and the aftermath of the pandemic, it is vital that achieving Africa’s clean energy transition remains at the center of all and any efforts.

Africa has the opportunity to achieve affordable access to energy, promote economic growth, and enable sustainable and climate-resilient development by unlocking its RE potential. Upcoming policy decisions on the structure of the continent’s energy landscape, and the availability of energy finance will impact how these goals are achieved.

Speakers underlined that mainstream RE technologies will enable the delivery of the continent’s just and inclusive clean energy transition.

The world is moving towards decarbonization by 2050, and Africa’s future energy pathways have to be part of this trend. “Energy produced by RE technologies is affordable, competitive, fast, and scalable, generates jobs, provides energy independence, and is sustainable.” This is what has been established in the past decade as an opportunity for the next decade “-as underlined by Mr. Starace in his capacity as Chair of SEforALL.

To reach a tipping point, enabling upfront financing and de-risking financial environments for RE investments will be key. As African countries define their future energy pathways, it will also be vital to create enabling frameworks for private sector actors to achieve these investments on the ground.

“The world has changed dramatically in the last few months, and Africa is paying a high price. The energy crisis has been tough on consumers: transportation, agriculture, and other activities have been affected by the price increase of gas and fuel. For all these reasons, now more than ever, it is important to invest in renewable energy and to diversify”, stated Mrs. Sereni, the Italian Vice Minister of Foreign Affairs and International Cooperation.”

On the occasion of this High-Level Event, RES4Africa released its 5th Flagship Publication Sustainable Electricity for a Prosperous Africa, which gathers insights on a decade of engagement and action. The report identifies key clean energy transition challenges In Africa and proposes shared priorities for stakeholders based on a future-oriented vision of a possible RE-based transition for Africa.

As highlighted by the event discussions, by reinvigorating partnerships and setting shared priorities for action with key members, partners, and stakeholders, meaningful and efficient progress can be made towards Africa’s clean energy transition, with a key role for RE pathways.

By closing the event with a call for stronger collaboration and partnerships, the Foundation presented a dynamic agenda to advance Africa’s clean energy transition. The lack of an enabling environment for the growth of investment was identified as a critical factor.

“RES4Africa Foundation, its members, and partners are convinced that the future prosperity of the continent depends on the ability to leverage its immense renewable energy potential” added Salvatore Bernabei, President of RES4Africa Foundation and CEO of Enel Green Power and Thermal Generation. “With this important anniversary, the Foundation renews its commitment to cooperate with the renewable energy sector, international development partners, national and local authorities, and all stakeholders, to succeed in making this century the one of Africa’s sustainable prosperity”.

“My pride and satisfaction at this milestone are beyond words,” said Roberto Vigotti, RES4Africa’s Secretary-General. Ten years ago, it was hard to imagine that our network, scope of work, and activities would have grown so much and produced such a tangible impact. And yet, here we are, celebrating a decade of commitment at the service of Africa’s energy transition, and ready to work even harder to meet the future challenges that such a monumental task will put in our way”.

This 10-year milestone provides an opportunity to take stock of the past decade in order to define priorities for the coming years. Since its inception in 2012, RES4Africa has pursued its mission to create an enabling environment for RE investments in Africa, together with members and partners.

In the past decade, RES4Africa has expanded its network of members, partners, strategic themes, and geographic areas of intervention: up to date, counting on the support of 32 members and multiple partnerships among the main players in the European and African energy sector, the Foundation organized more than 70 advocacy events and conferences, released over 70 reports and technical studies, and trained 2000 people from more than 30 countries.