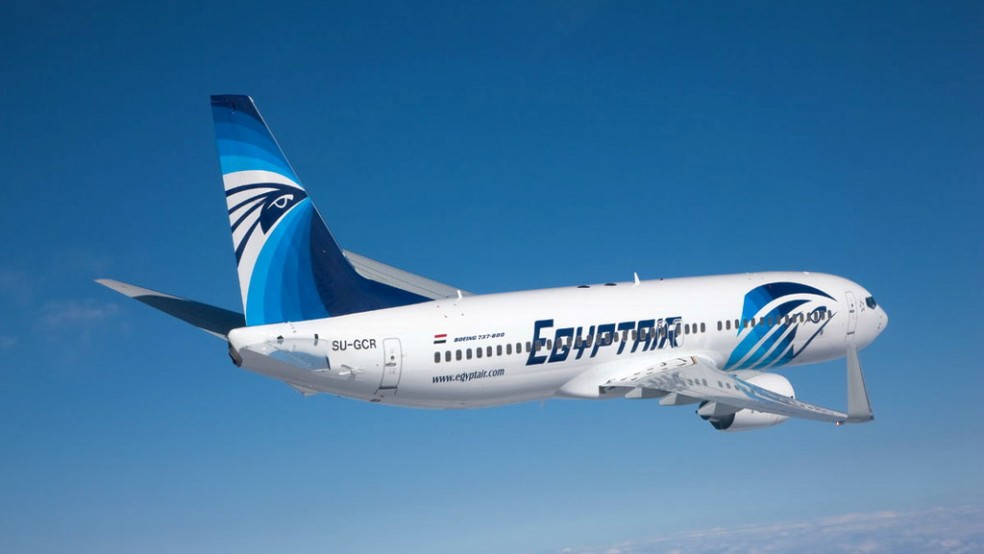 EGYPTAIR has announced that a new year-round direct Dublin-Cairo service will begin on June 2 and will operate four times weekly. This will be Ireland’s first scheduled flight service to and from Egypt. This new route is part of Egypt’s national carrier’s ambition to expand its network to include the world’s most dynamic cities and hubs.

EGYPTAIR is the flag carrier of Egypt. Cairo International Airport, the airline’s major hub, serves more than 75 destinations in the Middle East, Europe, Africa, Asia, and the Americas with scheduled passenger and freight services. EGYPTAIR is a member of the Star Alliance Network and is celebrating its 90th anniversary this year, having joined IATA as the first airline from the Middle East and Africa.

“We are pleased to announce the partnership with Dublin Airport to link Egypt and Ireland as of June 2,” said Captain Amr Nabil, Chairman, and CEO of EGYPTAIR. “We, at EGYPTAIR, anticipate potential traffic between the two countries, connecting clients to destinations beyond Dublin and Cairo via EGYPTAIR’s extensive Middle East and African network and state-of-the-art aircraft fleet. EGYPTAIR intends to operate its newest A320 NEO, which will include 16 business class seats and 126 economy class seats”

“Wi-Fi access and onboard mobile roaming are also available on the aircraft. Due to Ireland’s strategic location in the western part of the European continent, Dublin Airport serves as a strategic hub for passengers flying to Egypt’s top leisure destinations, including Sharm El-Sheikh, Hurghada, Luxor, and Aswan, as well as the EGYPTAIR network, which reaches more than 40 destinations in the Middle East and Africa, with more to be added soon.”

Cairo is the largest city in the Arab world, with a population of 20 million people in the metropolitan region. The iconic Pyramids of Giza and the Sphinx are fewer than 10 miles from the city center, which is located on the banks of the Nile. EGYPTAIR plans to fly four times each week between Dublin and Cairo, and tickets are now on sale at egyptair.com, EGYPTAIR offices, and travel companies throughout the world.

This winter season, Dublin Airport will serve 123 destinations internationally with 35 airline partners, as it continues to reestablish its global reach following the impact of COVID-19 on the aviation sector.