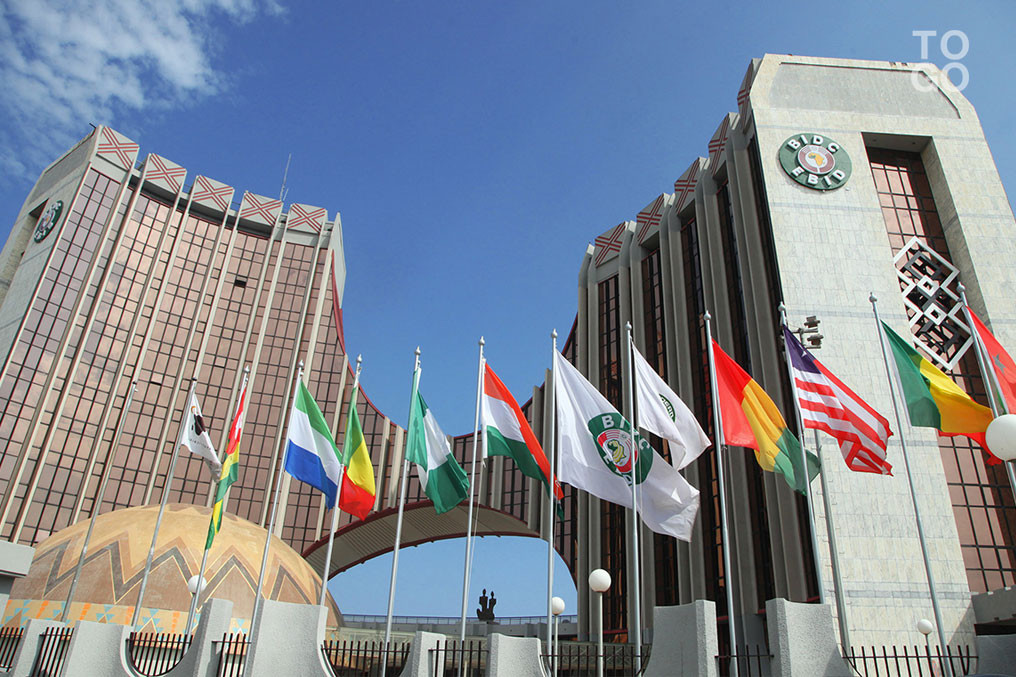 The Bank for Investment and Development (EBID) of the Economic Communities of West African States (ECOWAS) aims to improve development and funding in Ivory Coast’s key economic sectors. The bank is committed to scaling up development and boosting funding, having already invested around $397 million in the Ivorian economy.

Dr. George Agyekum Donkor, President, and Chairperson of the Board of Directors of EBID, made the news during a four-day visit to the country in February. Dr. Donkor underscored the bank’s role in driving meaningful initiatives during a meeting with H.E. Patrick Jérôme Achi, Prime Minister of Ivory Coast, and H.E. Madam Niale Kaba, Minister of Planning and Budget, Ivory Coast.

Dr. Donkor’s visit was lauded by the Ivorian administration as a significant step forward in supporting critical projects stated in the country’s National Development Plan. The investment, which is aimed at industrial development, digitization, and human capacity development, is projected to grow, subject to further projects passing through the Bank’s clearance process.

The visit underlined the bank’s continued role in driving growth across key economic sectors in west Africa, as well as strengthening institutional reform, governance, and project take-off in Ivory Coast, all of which are underpinned by EBID funding.