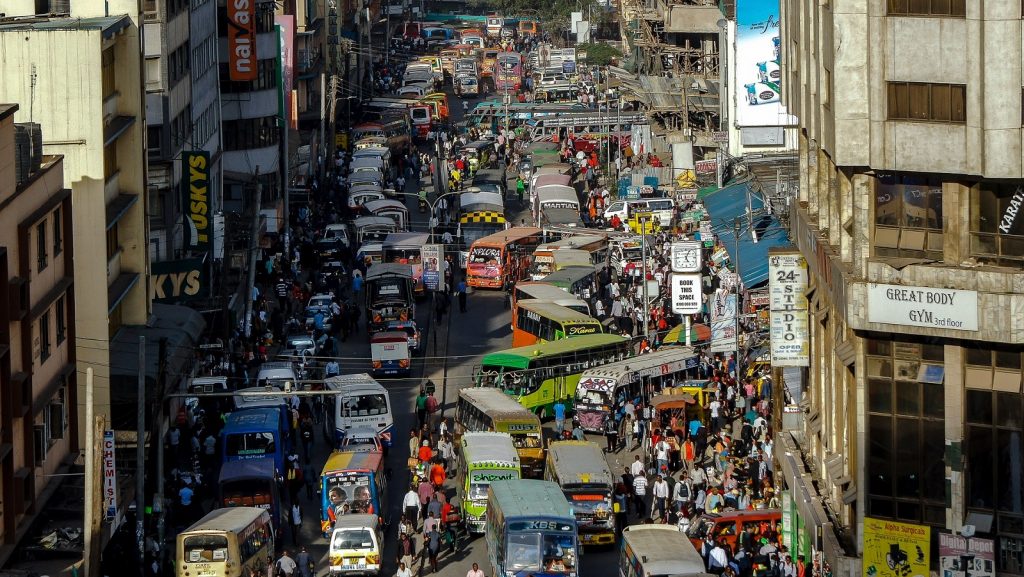 A fund owned by African private equity company Ascent investing in small and medium sized enterprises in Eastern Africa, has closed with over USD 100 million in capital commitments.

Ascent’s fund, Ascent Rift Valley Fund II, has raised more than USD 100 million, exceeding its initial target by USD 20 million. The fund’s target for its final close in December this year is set at USD 120 million.

Ascent Valley Fund II will be injecting capital into small and medium sized enterprises (SMEs) in East Africa, helping to drive the success of businesses as well as industrial development. In particular the fund will be targeting those SMEs in the financial services sector, as well as manufacturing, retail and wholesale trade, healthcare, education and agricultural processing industries.

The fund, which made its first investment into a financial services company in January this year, will help SMEs to achieve environmental, social and governance (ESG) goals, opening up new opportunities for employment, minimising the environmental impact of the businesses’ activities, and increasing tax revenues for governments.

“We are now well positioned to become the leading SME fund manager in East Africa, empowering ambitious entrepreneurs with capital and knowledge from our local advisory teams” said Ascent founding partner David Owino in a statement, while fellow founding partner Lucas Kranck noted that Ascent’s ability “to mobilise capital for these markets amidst a global pandemic is testament to their enormous potential”.

The fund’s ability to provide funding to SMEs will “significantly contribute to business activities and employment of a large proportion of the working population in East Africa” emphasised head of SME funds at CDC Group Sara Taylor, also noting CDC’s six-year relationship with Ascent. Taylor added that the capital provided to SMEs in East Africa “will bolster sustainable economic growth across the region”.

Proparco’s deputy head of equity in Africa and the Middle East Tibor Asboth said that Ascent, being a “decentralised organisation” with a local presence in Kenya, Ethiopia and Uganda positions it well for assisting SMEs “in expanding their business while concurrently fostering the implementation of high ESG standards”.

Amena Arif, the country manager for East Africa and Malawi at another of the investors in the fund, IFC, said: “Supporting entrepreneurship and smaller businesses is a major pillar of IFC’s strategy in Africa because it contributes significantly to job creation and economic growth,” adding: “IFC’s support for the Ascent Rift Valley Fund II is a vote of confidence in the dynamism of SMEs in East Africa and comes as the region is working to recover from the economic impacts of Covid-19.”

Despite weaknesses in the African economy exacerbated by the Covid-19 pandemic, the continent cantransform its vulnerable economic growth modelto one of self-sufficient strength, a recent report stated.