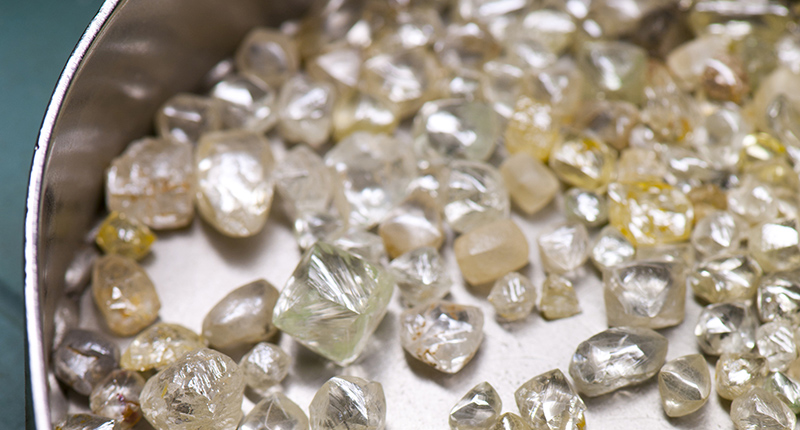 Natural diamond supply has peaked and will remain stable for the next few decades, the CEO of mining giant De Beers told Reuters on Monday, adding that the industry should see decent medium- to long-term growth.

“I don’t see a reason to think there will not be decent growth medium- to long-term in the diamond industry … I feel more positive about the future than I have done for a long time,” Bruce Cleaver said on the sidelines of a diamond industry conference in Duabi.

In the second quarter of 2020, De Beers sold around 3% of the rough diamonds they would normally, Cleaver told the conference, partly because concerns about miners working closely together limited production and partly because buyers anticipated lower consumer demand as economies slowed.

In December, De Beers said it had applied to conduct exploration activities in north-eastern Angola, following reforms of the country’s diamond industry.

“We remain extremely focused on exploration,” Cleaver said, adding the company is exploring in Botswana, Canada and South Africa.

Last year, it also commissioned a survey of the ocean floor off Greenland’s coast in a first step to determine whether it could hold deposits of highly-prized marine diamonds. De Beers already produces diamonds from Namibia’s sea bed.

“It is far too early to tell whether that is or isn’t going to work,” Cleaver said of the Greenland research.