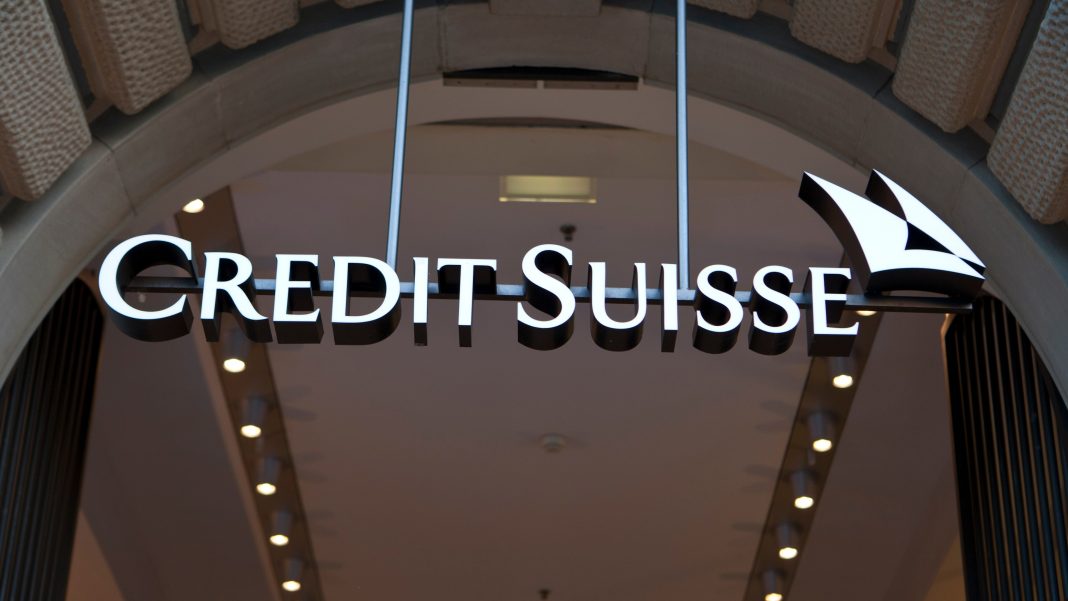 Credit Suisse has wound down its operations in nine markets including Kenya and Nigeria as part of its plan to exit non-core wealth management markets, majorly in sub-Saharan Africa, reported Bloomberg.

The move follows a strategic revamp announced by the Swiss lender in November 2020.

The Swiss lender will exit Ghana, Ivory Coast, Botswana, Kenya, Mauritius, Nigeria, Seychelles, Tanzania, and Zambia and will refer its private banking clients in these markets to Barclays.

The bank will retain its operations in South Africa.

The agreement will see the British lender acquiring about $2.5bn of Credit Suisse’s assets, three people with knowledge of the matter revealed to Bloomberg.

According to sources, the deal price will be finalised depending on the number of clients opting to move their assets to Barclays.

Barclays has maintained a foothold in Africa for over 100 years. However, the company reduced its presence in the continent under former CEO Jes Staley in a bid to strengthen focus on its London and New York business.

In 2017, Barclays trimmed down its majority stake in Barclays Africa Group, now known as Absa Group.

In November last year, Credit Suisse agreed to refer its Prime Services and Derivatives Clearing customers to French rival BNP Paribas. The bank decided to pull the plugs on its prime service unit, which lends money to hedge funds and processes their trades, after it suffered a $5.5bn loss due to the implosion of Archegos Capital.