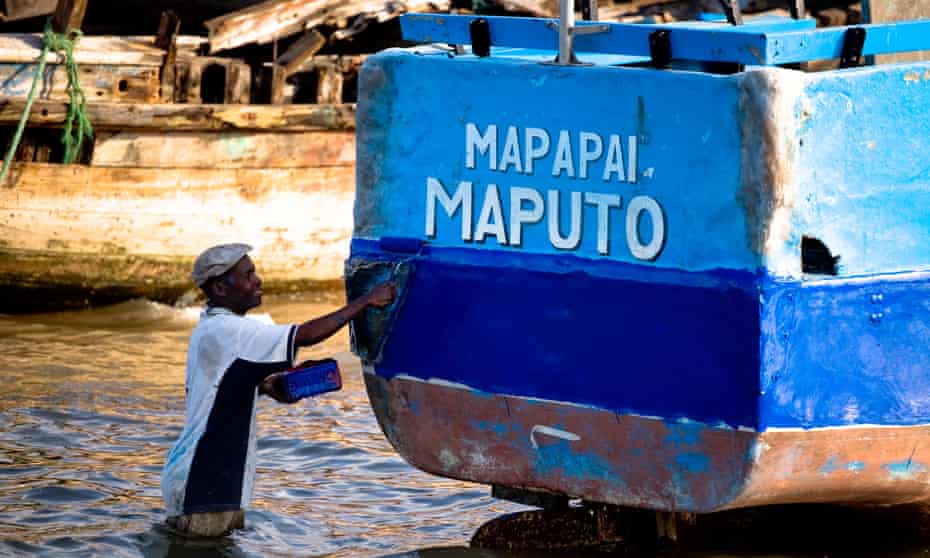 With a guilty plea and a large punishment, Credit Suisse ended a criminal investigation into loans and bonds for debt-ridden Mozambique in the United States. Its domestic regulator matched its own sanctions.

The Department of Justice stated that the Zurich-based Credit Suisse had reached an agreement with US prosecutors to avoid criminal charges by paying $475 million and pleading guilty to conspiracy to commit wire fraud in connection with a series of syndicated loans and bond deals with Mozambique.

The deal, a three-year deferred agreement, represents a considerable step forward in putting its scandal-tarnished past behind, under António Horta Osório, who took over as Credit Suisse chairman six months ago. It was accompanied by a £147 million ($203 million) fine by the U.K. regulator, which in turn is forgiving $200 million in tainted loans made by the Swiss bank.

Credit Suisse originally lent money together with Russia’s VTB between 2013 and 2014 to Mozambique, which sits on Africa’s eastern coast. The funds were meant to build a tuna-fishing fleet, patrol boats, and dockyard, but they were diverted elsewhere.

After Mozambique converted some of the loan proceeds into government bonds and subsequently defaulted in 2018, the matter morphed into a major crisis because the original syndicated loan was not revealed to the other creditors and the International Monetary Fund at the time.

The DoJ settlement was accompanied by similar resolutions with the Securities and Exchange Commission, the U.K. Financial Conduct Authority, and Swiss financial regulator Finma.

American regulators were unsparing in their criticism: The DoJ said Credit Suisse admitted spotting but not heeding «significant red flags» in running the subsequent $850 million bonds for the Mozambique government.

The SEC said the massive offering fraud was also a consequence of the bank’s significant lapses in internal accounting controls and repeated failure to respond to corruption risks, in a separate statement on Tuesday.

Meanwhile, Finma blasted Credit Suisse’s handling of its business risks. «Overall, Finma concludes that the group’s risk management in connection with the Mozambique loans was seriously deficient,» Switzerland’s regulator said in a separate statement on Tuesday.

The Swiss sanctions dovetail with the U.S. ones: Finma is ordering a third-party monitor, a review of other loans the bank has granted to «financially weak and corruption-prone states» similar to Mozambique while imposing undisclosed temporary conditions on new lending until Credit Suisse has improved its processes.

Credit Suisse, in its own statement, said it will need to take a charge of $230 million against third-quarter results due out next month to pay for the fine, restitution, and the return of profits.

Risk management is the primary focus for Horta Osório, who started the job shortly after the Swiss bank recorded more than $5 billion in losses from Archegos’ debacle in March, as well as the implosion of a Greensill fund tie-up later the same month.