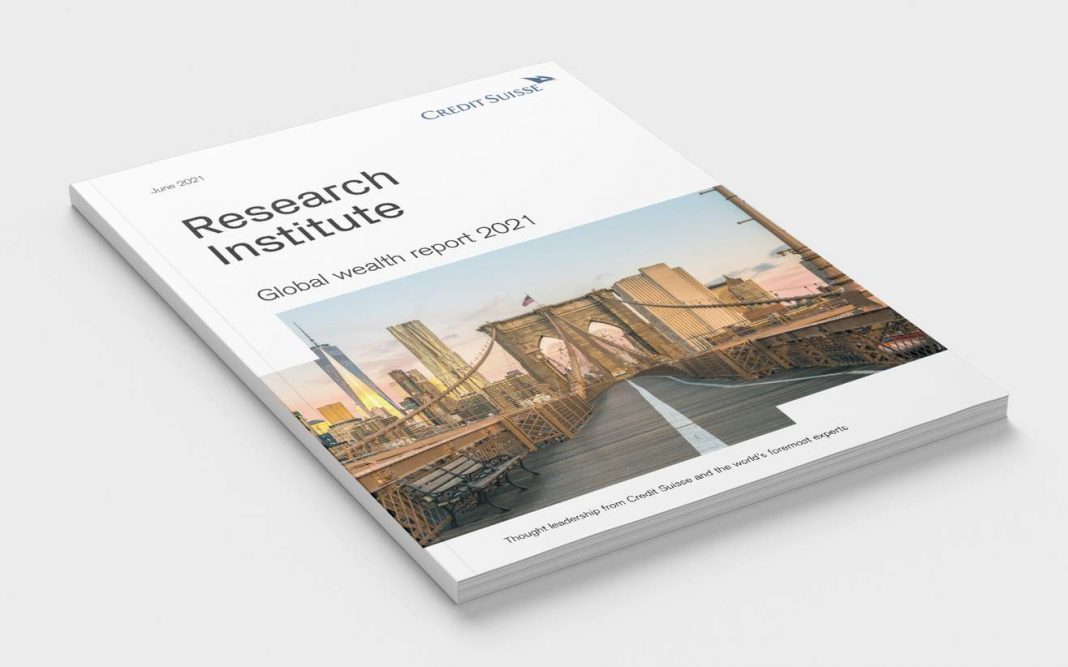 It has been a historic year. At the end of 2021, global wealth was estimated to be $463.6 trillion, a 9.8 percent increase from the beginning of the year. This figure was calculated using the average exchange rate throughout the year. The 2022 edition of the “Global Wealth Report,” published by the banking group Credit Suisse on September 20th, shows that the average wealth of adults around the world has increased by 8.4 percent, to USD 87,489.

Over the past year, private wealth in Africa has grown by 7.7 percent, or $417 billion. At the close of 2021, it was $5,808 billion. The increase in the assets of the continent can be explained by an increase of 11.9% in household financial assets, even though the increase in non-financial assets was only 3.7%. Across the globe, China accounts for a quarter of the growth, while North America accounts for slightly more than half. An increase of 4.7% in the average adult’s wealth

However, the economic repercussions of the Covid crisis have been more detrimental to Africa than the health consequences. The conflict between Russia and Ukraine has only made things worse. By the year 2021, the number of people living in extreme poverty had risen to around 30 million. The previous year’s lamentable 22 million job losses were also noted.

The continent of Africa saw a 4.7% increase in the average wealth per adult over the previous year. Not surprisingly, the biggest improvements are happening in Nigeria and South Africa. By the end of 2021, South Africa’s per-adult wealth had risen to $21,601, far surpassing the $8,419 continental average and the $7,618 of Nigeria.

It is predicted that “by 2024, global wealth per adult will cross the threshold of 100,000 US dollars, and the number of millionaires will exceed 87 million people,” as stated by Nannette Hechler-Fayd’herbe, Chief Investment Officer for EMEA and Global Head of Economics and Research at Credit Suisse.

That’s a rise of 28% in global adult median wealth. The report reveals that low- and middle-income countries, such as those in Africa, currently account for 24% of wealth but will generate 42% of wealth growth in the next five years. In fact, they would be the prime mover of fashion worldwide.