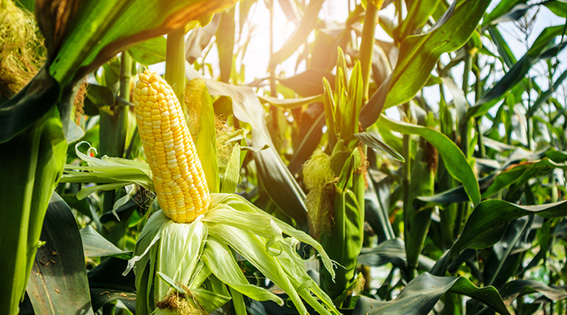 PowerCoreTM technology has been formally introduced to maize growers in South Africa by Corteva Agriscience. The solution is a novel herbicide-resistant seed feature that efficiently protects crops from harmful above-ground insects like maize stalk borer and spotted maize stem borer. PowerCoreTM technology will be available through the company’s leading seed brands, Pannar and Pioneer, as part of new, high-yielding genetics in their respective maize portfolios.

“South Africa’s agricultural, food, and beverage exports hit a record high of $12.4 billion (about R191.4 billion) in 2021, with maize playing a key role, hitting its highest export volume since 1994/1995. Furthermore, maize is a mainstay for many people across the country, so it’s vital that local farmers have the tools they need to protect their crops,” says Tony Esmeraldo, Business Director, Corteva Agriscience, speaking at this year’s Grain SA Congress. “Not only have local trials confirmed the efficacy of PowerCoreTM technology, but the trait has also been effectively deployed in similar climes in both Brazil and Argentina since 2012.” We are ecstatic to share the most recent improvement in Corteva Agriscience’s revolutionary pest management products with in-country farmers, in order to assist them in addressing one of the most pressing issues they  encounter every day.”

PowerCore™ technology uses combined modes of action to combat primary and secondary pests that can cause significant crop damage and subsequent production losses. The trait comprises three different Bacillus thuringiensis (Bt) proteins, each targeting insects differently while helping to prolong the durability of the technology.

According to Esmeraldo, Corteva Agriscience is committed to enriching lives by offering a diverse range of quality products to the market. “Farmers have another option in the fight against insect damage and can now decide which Bt trait technology best suits their farms, depending on field history and agronomic conditions. Our overall aim is to ensure that farmers have access to better technology to get the most of out of every hectare of maize.”

As a leader in agronomic innovation, Corteva Agriscience has a network of strategically placed research facilities and testing locations spanning the continent, focused on new product development across multiple crops, including soybean and maize trait portfolios in South Africa.