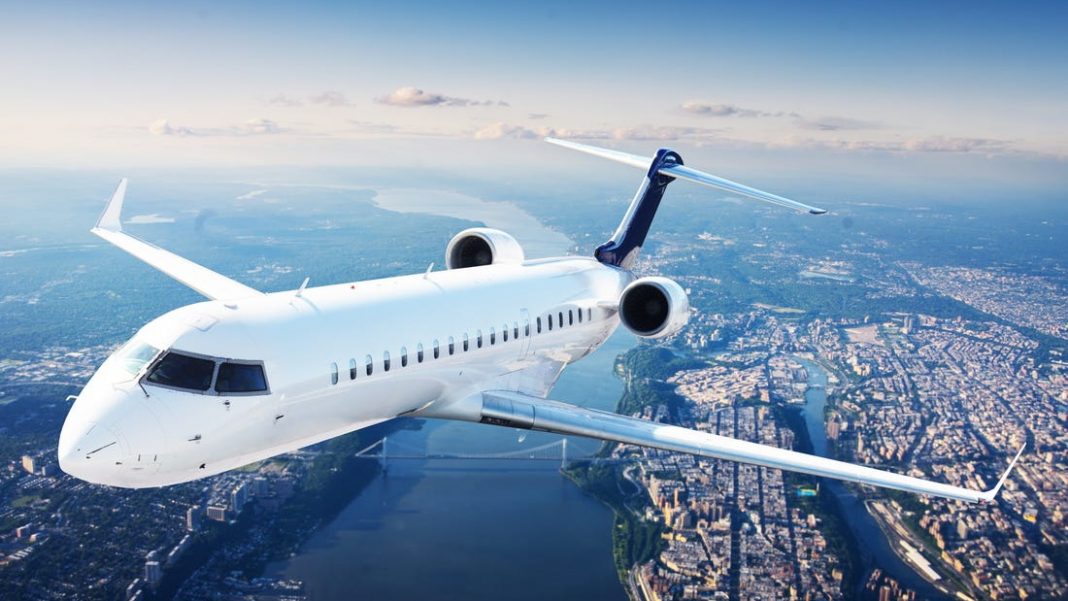 Besides the impact of the virus on markets, stocks and gold this week, fears surrounding coronavirus have also prompted a rise in requests for private jet and charter travel.

CEOs and business travellers around the world have supposedly been making far more requests for private jet travel than ever before. The BBC reports that with airlines scaling back flights in and out of China, wealthier travellers have turned to private jet operators, despite the cost excess.

The private jet companies however have had to turn down many of the increased request due to travel bans from the WHO and the lack of available crews and planes. Darin Voyles, VP of charter sales at Paramount Business Jets, operating across the Asia-Pacific and American continents, said there has definitely been a “considerable uptick” in requests for private jet travel, but not enough capacity to fulfil many of the added requests.

Voyles said: “Many simply do not want to send their aircraft and crews into mainland China. Aside from the risk of exposure for the crews, the operational and business concern is that when they return from mainland China they will essentially be unable to work for two weeks as they will have to go into quarantine immediately.”

Singapore-based MyJet Asia said it had seen a 80-90% increase in booking requests in February. “A lot of people went away for Chinese New Year and are now struggling to get back to China,” said Logan Ravishkansar, CEO at MyJet Asia.

“But we are massively restricted on where we can fly to, while the airlines are not letting us charter their planes despite the money,” he adds.

The spread of coronavirus and the market concerns that follow have promoted the spike, but we may see capacity increase and changes in the jet travel sphere as the virus spreads further and private travel is more and more sought after, particularly by the wealthy.