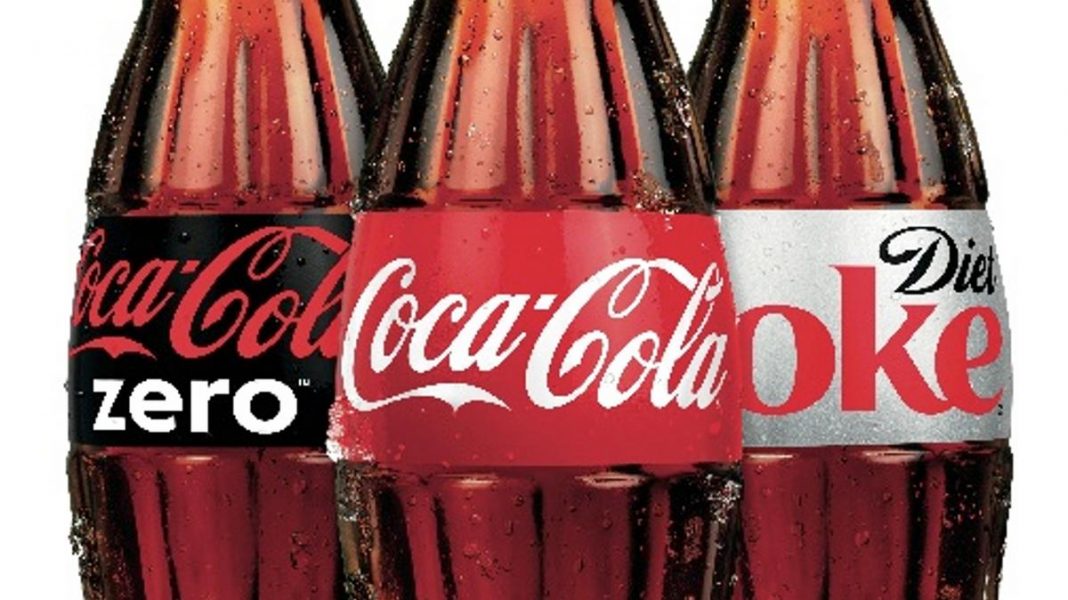 The beverage giant Coca-Cola has announced the fourth drink in its Coca-Cola Creations. It’s a beverage called “Dreamworld.”

The new flavor is said to taste like “dreams,” which correlates with the rest of the Coca-Cola Creations flavors that are meant to taste like something, unlike anything you’ve tasted before. The soda will be available for a limited time starting on Aug. 15.

According to an emailed statement from a company spokesperson.

“We took inspiration from the technicolor world of dreams, adding a dash of vibrant flavors to our great Coca-Cola taste,” the spokesperson said.

The flavor of “Dreamworld” has not been specifically described and is said to be more focused on the concept. Coca-Cola said that “it’s generated from the magic of your mind.”

Coca-Cola released its third flavor in June with D.J. Marshmello, an electronic music producer whose real name is Christopher Comstock The flavor is inspired by the d.j. and tastes like watermelon and strawberry.

Marshmello described the flavor in a statement as, “a vibey blend of my favorite flavors in this all-new mix.”

The other flavors include “Starlight” and “Byte.” Starlight is meant to be “space flavored” and is described as marshmallow-like. Coca-Coal described it as “reminiscent of stargazing around a campfire [with] a cooling sensation that evokes the feeling of a cold journey to space.”

The Byte flavor is meant to be “pixel-flavored” and said to “bring the flavor of pixels to life,” according to Coca-Cola Creations.