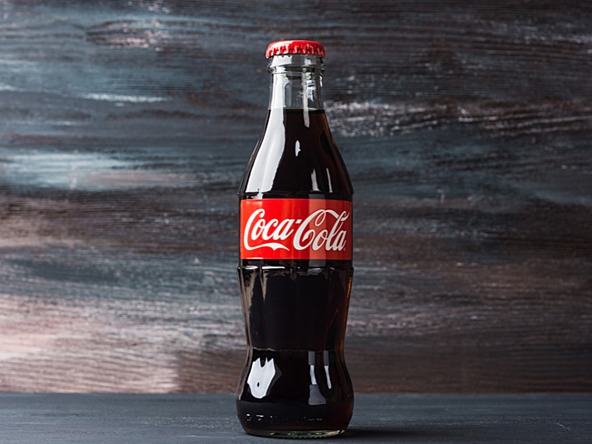 The listing of Coca-Cola Beverages Africa (CCBA), the African bottler of Coca-Cola, on the Johannesburg Stock Exchange has been postponed due to market disruptions related to the war in Ukraine. It would have been the company’s largest initial public offering since it merged with SABMiller and Gutsche Family Investments beverage bottling operations in Southern and East Africa in 2014.

The IPO, Coca-Cola’s biggest since 2016 was expected to raise some $3 billion, but for the great uncertainty in the financial markets.

According to Reuters reports, the IPO was initially planned for the beginning of the second quarter, but it has been shifted until such a time when there is financial markets predictability.
According to Reuters, the war has weakened investor confidence and contributed to plunging IPO volumes in Europe, the Middle East, and Africa. And this is in a global context where rising commodity prices and disrupted supply chains are undermining growth and challenging valuations.

Another factor that also came into play in the decision to postpone this IPO was the CCBA’s European counterpart, Coca-Cola Hellenic Bottling Company (CCH.L), which was used as a benchmark to establish the valuation of the African subsidiary due to the latter’s large exposure to developing markets. But, since the start of the war in Ukraine, “Coca-Cola Hellenic has seen its P/E (price/earnings ratio) and its share price fall sharply”, continues one of the sources quoted by Reuters. Based in Switzerland, CCH.L is Coca-Cola’s third-largest bottling unit. It is present in 29 European and African countries, with Russia and Nigeria being its two largest markets.
In many ways, this is a new blow for the Johannesburg Stocks Exchange (JSE), the largest stock exchange on the continent whose capitalization slightly exceeds 1,000 billion dollars. “Even before the war in Ukraine, the JSE struggled to attract new IPOs, due to weaknesses in the South African economy. Companies have instead opted for listings in London or Amsterdam. Some 45 companies have left the Stock Exchange over the past two years,” Reuters reports.