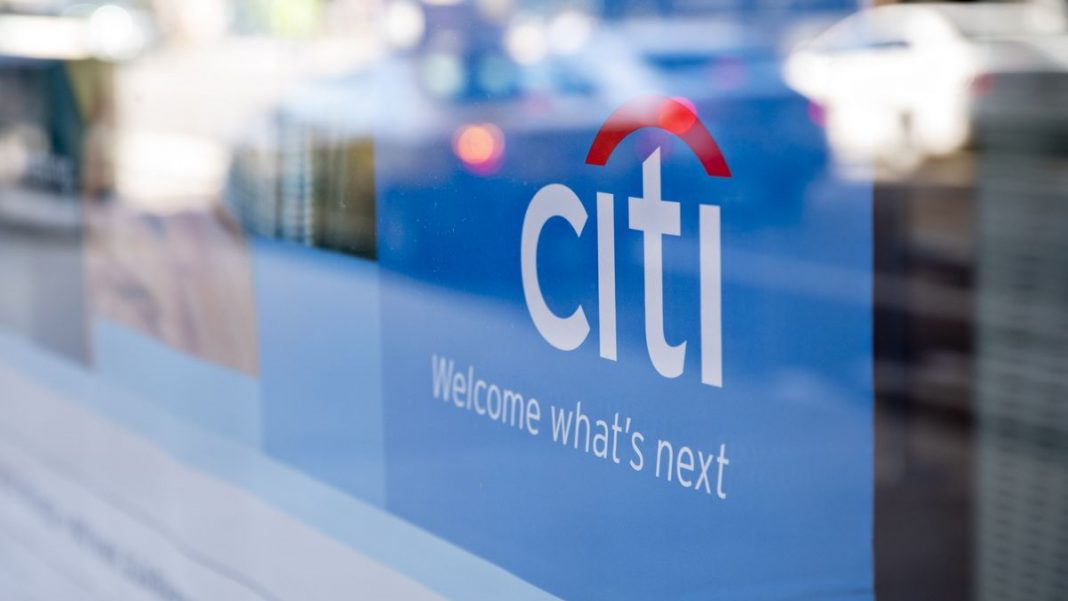 CITIGROUP, the multinational investment bank and financial services company, expects the value of deals from sub-Saharan Africa to exceed 2019 levels as governments, state-owned institutions and companies in the region raise more debt for much-needed infrastructure.

‘Countries like Ethiopia and Angola, for instance, are undergoing transformations that are creating a whole range of new financing needs and opportunities to deploy capital,’ Michael Mutiga, Citigroup’s head of corporate finance for the region, said in an interview. ‘It is an exciting time across the continent.’

The New York-based lender is seeking to tap a funding shortfall for infrastructure projects that the African Development Bank estimates could be as much as $100bn a year. Nigeria and Benin are among countries considering Eurobonds, after sales by Ghana and Gabon earlier this year, as demand for the continent’s high-yielding debt soars.

‘We’re looking at a handful of sovereign mandates,’ Mutiga said, declining to be more specific. ‘We are having opportunities across nearly all our 16 presence countries where Citi has a physical presence, and a large number of our non-presence countries.’

Citigroup has helped raise about $30bn in sub-Saharan debt funding in the bond and loan markets over the past five years, mainly in its key markets of South Africa, Nigeria, Kenya, Zambia, Senegal and Cote d’Ivoire, he said. The continent raised a record $30bn in Eurobonds in 2018.

Some of the deals the company is working on include government transactions for a mix of bonds and loans to fund new warehouses, power transmission lines and power-generation plants, Mutiga said. There are also transactions in mining, oil and gas and companies seeking to build factories.

‘The market has evolved and is deepening at an incredible rate. For instance, 15 years ago, in many countries in sub-Saharan Africa financing for $10m-$20m was viewed as a very large transaction,’ he said.

Now, the scale of opportunities and size of companies means we are seeing a number of corporate financing [deals] starting to cross the $1bn and greater mark.’