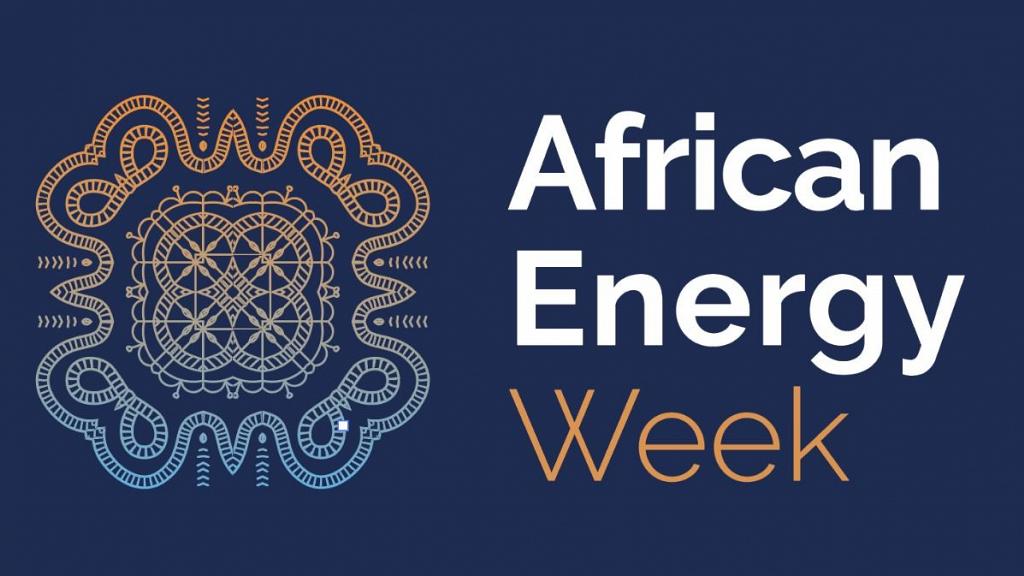 The agenda for this year’s African Energy Week (AEW) (www.AECWeek.com), which takes place from October 18–21 in Cape Town, is centered on enabling environments in Africa, with panel discussions, case study presentations, and ministerial forums exploring progress made, future legislative plans, and strategies for securing investment in African energy.

Centurion Law Group, AEW 2022’s most recent gold sponsor and pan-African, pro-African legal firm, will set the tone for regulation in Africa. As stakeholders gather in Cape Town to discuss the future of African energy, Centurion’s sponsorship will only enhance the conversation.

Centurion Law Group, for its part, has established itself as one of Africa’s top law firms focused on enhancing Africa’s business and energy sectors. The legal conglomerate not only facilitates energy deals across the continent, but also acts as a changemaker, driving investment and development in the African energy sector through services such as corporate and commercial; regulatory and compliance; information technology and data; intellectual property; tax and investment services; dispute resolution; employment; immigration; and the African Continental Free Trade Agreement.

The firm, headquartered in Johannesburg, has ten global offices specializing in a variety of industries, including energy and natural resources, infrastructure, transportation, logistics, and telecommunications, media, and technology.

Across the African energy sector, Centurion has been instrumental, in facilitating deals, negotiating partnerships, and unlocking a new wave of investment into current and emerging oil, gas, and renewable energy projects. At a time when significant investment is needed to make energy poverty history by 2030, Africa’s energy transition to be accelerated and the continent’s economies to be industrialized, legal firms such as Centurion have and continue to be steadfast partners for African countries. By joining AEW 2022 as a gold sponsor, the legal conglomerate is only further reinforcing its role in Africa’s energy future, while driving the narrative that Africa is officially open for business.

For years, international stakeholders, companies, and countries have been reluctant to invest in Africa, citing unstable economic environments and the lack of regulatory certainty. However, in 2022, these concerns are a concept of the past, with many countries across the continent having implemented market-driven policies and regulations that promise a new era of transparency, certainty, and growth.

Notably, in Nigeria, the signing into law of the Petroleum Industry Act – a complete overhaul of the country’s regulation and governance of the oil and gas industry – in 2021 has signaled a wave of new investment and development on the back of an enabling environment. By restructuring the national oil company, introducing attractive fiscal terms, and ensuring an independent regulator governs the sector, Nigeria has set the tone for other countries pursuing foreign investment.

Similarly, regulatory reforms were implemented in Senegal with the introduction of a new petroleum code in 2019 and a new electricity code in 2021; and in Gabon with the introduction of a revised Hydrocarbon Code in 2019; as well as new policies including the Republic of the Congo’s Gas Master Plan; Nigeria’s Decade of Gas Initiative; and South Africa’s Renewable Energy Independent Power Producer Procurement program are set to reawaken investment in African energy. In this regard, organizations such as Centurion are key, ensuring regional and international investors are introduced to African opportunities.

“Centurion Law Group is committed to African energy, African people, and Africa’s development, facilitating deals and reawakening investment in 2022 and beyond. With the continent having prioritized the establishment of an enabling environment, and new opportunities across the entire energy value chain being promoted, foreign investments are invited to come to AEW 2022, where firms including Centurion will help introduce investors to such opportunities. Centered on deal signing and partnerships, AEW 2022 is set to trigger newfound growth across the African energy landscape, with Centurion’s sponsorships serving as a key driver,” Tomás C. Gerbasio, Strategy and Business Development Director of the AEC.