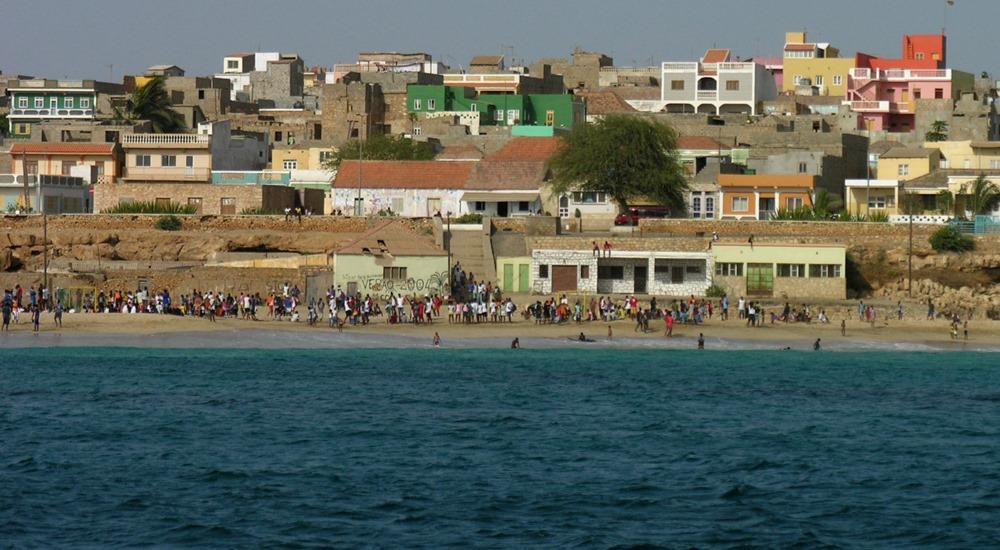 Dr. Akinwumi Adesina, President of the African Development Bank Group , has inaugurated the upgraded Port of Maio during a three-day visit to Cabo Verde. This follows the invitation of Dr. José Ulisses Correia e Silva, Prime Minister of Cabo Verde, who invited the AFDB President for the inauguration.

The African Development Bank approved a $26 million loan to upgrade the ports of Maio and Palmeira in 2018. The European Union contributed €10 million to the project.

Given its geographic location, the development of maritime transportation is critical for the West African country. Cabo Verde is a group of islands in the central Atlantic Ocean.

The Cabo Verdean government is working to establish a reliable transportation network in order to strengthen economic ties between the islands, reduce transportation and storage costs, and promote inclusive growth. Tourism is critical to the country’s economy, accounting for 25% of GDP, 23% of formal jobs, and 55% of exports.

Adesina will meet with Prime Minister Correia e Silva and Finance Minister and deputy Olavo Correia during his visit to Praia, the nation’s capital, to discuss the Bank’s strategic priorities, engagement, and opportunities for future partnerships.

He will also meet with business association representatives to discuss ways to improve the business environment.

He sought assistance for his country in dealing with exogenous shocks such as the war in Ukraine and the Covid-19 outbreak.

Since 1977, the African Development Bank and Cabo Verde have collaborated.

Since then, the Bank has invested over €619 million in 69 projects throughout the country.