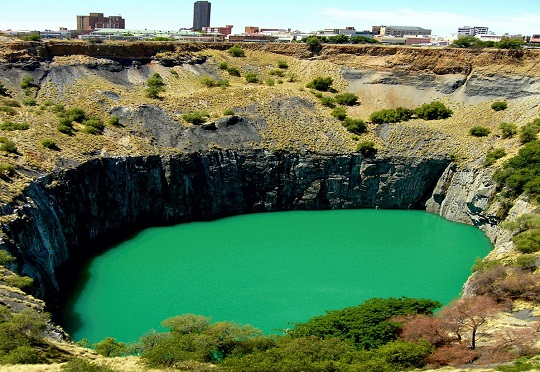 “Brand Africa | Africa’s Greatest Destinations,” a pan-African campaign to identify and rank the best places in Africa for tourism, investment, and citizen mobilization, was launched by Brand Africa.

The initiative’s purpose is to instill pride, elevate standards, and increase the competitiveness of African nations, cities, and attractions. On September 1, 2022, the inaugural awards and rankings of “Brand Africa | Africa’s Best Places” will be honored and published.

The “Brand Africa | Africa’s Best Places” effort builds on the 2010 Brand Africa Forum, which brought together African and global place branding decision-makers and thought leaders to discuss how African nations individually and as a continent might generate a supranational competitive advantage.

Since then, Brand Africa has released the “Brand Africa 100 | Africa’s Best Companies,” a widely cited pan-African survey and ranking of brands in Africa, which has revealed that just 20% of the most admired brands in Africa are African during the past ten years.

“Despite being rich in valuable mineral resources, enviable indigenous fauna and flaura, a youthful population, and being the second most populous continent accounting for 17.5 percent of the world’s population, Africa attracts roughly only 5% of the world’s inbound tourism and FDI,” said Thebe Ikalafeng, Chairman of Brand Africa.

Recognizing Africa’s Best Places would instill pride in African destinations, improve their reputations and competitiveness, increase tourism and investment, and contribute to the continent’s overall growth and image.”