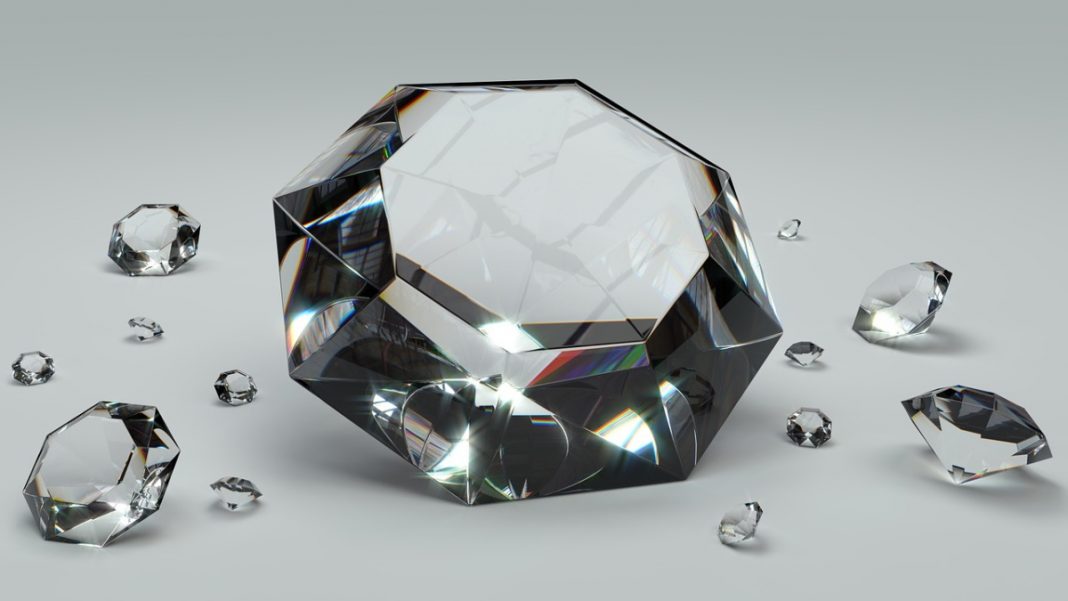 The government of Botswana wants to see more gems cut and polished within its borders, the world’s second-biggest diamond producer. So it is racing with plans to conclude negotiations with De Beers on a diamond sales agreement by the end of April to

replace the current 10-year deal that expires in January.

An agreement is crucial for both parties. Botswana accounts for more than two-thirds of De Beers’ production, while the country relies on the gems for 90 percent of its exports and wants to derive as much benefit as possible from its mineral wealth.

‘We are looking at April, not beyond, for all of this to happen and be successfully concluded,’ Moagi said in Gaborone. ‘We now want further to move into the value space; the bottom end of the business, which involves your valuation, your pricing, cutting and polishing, marketing, selling, jewellery making.’

De Beers remains ‘fully focused on continuing to be a dedicated partner to the people of Botswana, and to delivering on our commitments,’ the unit of Anglo American said in an e-mailed response to questions.

Botswana already owns 15 percent of De Beers and has a 50 percent stake in the Debswana mining company. As part of the existing agreement, De Beers moved diamond sales to Botswana from London, and the government secured the right to sell 10 percent of Debswana’s production independently.

The country’s exports of polished diamonds climbed as a percentage of total gem exports in 2017 and 2018, according to data from the central bank. Still, the $846 million of polished gems exported in 2018 is dwarfed by the $5.1bn of rough stones.

The country is one of Africa’s success stories, largely thanks to its diamonds and the prudent management of the resource.

At independence from Britain in 1966, GDP per capita was $70, making it one of the world’s poorest nations. Just 12km of roads were paved, according to the World Bank. By 2018, GDP per capita had climbed to $8,259, higher even than its more developed neighbour, South Africa. Botswana now has 7,000km of paved roads.

While the nation’s economy grew 3.5 percent in 2019 after averaging nearly 4 percent from 2016 to 2018, unemployment at 18 percent is still high, especially for youth, according to the African Development Bank.

The government wants to boost employment in the diamond sector through a new deal with De Beers, said Moagi: ‘What more we need is to really see jobs coming through, we want to see young people participating in these jobs.’