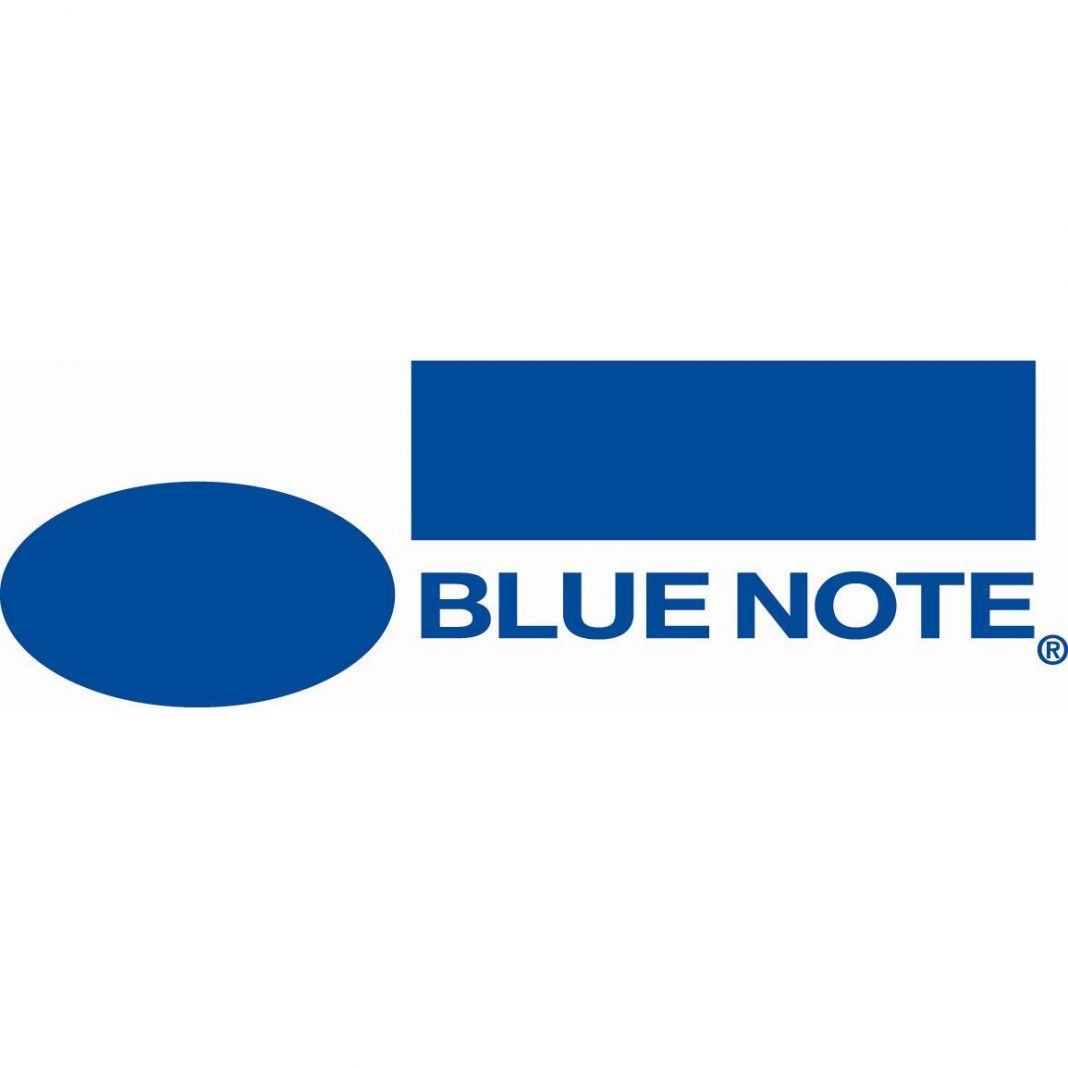 The iconic jazz label Blue Note Records and Universal Music Group Africa have announced the launch of Blue Note Africa, an exciting new imprint dedicated to recruiting Jazz artists from across Africa, exposing them to a global audience, and supporting a cross-cultural interchange of ideas. The dazzling new album In The Spirit Of Ntu by South African pianist and composer Nduduzo Makhathini will debut on Blue Note Africa this Spring.

“Blue Note has stood the test of time by continuing to adapt but keeping its focus on discovering and introducing Jazz talent to the world,” says Sipho Dlamini, CEO of Universal Music Africa. “The opportunity to create Blue Note Africa and provide a channel for African Jazz talent to have a home in the U.S., with a dedicated and passionate team lead by a legend in his own right – Don Was, is very exciting. We can now walk the African Jazz journey, from Cape to Cairo to California.”

“African music has been a major creative tributary for nearly every album in Blue Note’s extensive catalog,” says Blue Note President Don Was. “So it’s a great honor for us to partner with Sipho and his talented Universal Music Africa team in this new endeavor. Together, we will shine a global light on the incredible music emanating from Africa today.”

If you trace the roots of American Jazz back to its source, the path leads to Africa, and the exchange of musical ideas between the two continents is a thread that runs throughout the entire progression of Jazz music throughout the 20th century to this day. In 1947, the legendary American Jazz drummer and Blue Note legend Art Blakey visited Africa for the first time, a trip that was meant to be a few months but ended up lasting a couple of years as Blakey traveled to Nigeria and Ghana.

Around the same time in the late-50s, a fertile Jazz scene began to develop in South Africa led by the trailblazing band The Jazz Epistles, a group inspired by American Jazz groups including Art Blakey’s Jazz Messengers that featured trumpeter Hugh Masekela and pianist Dollar Brand (later known as Abdullah Ibrahim). As the restrictions, censorship, and violence of apartheid worsened in the early-60s, Masekela and Ibrahim left the country and went on to become global ambassadors of South African Jazz. But generations of South African Jazz musicians also stayed, enduring the hardships of apartheid but managing to create a distinctive and vibrant Jazz scene that continues to flourish today.

The pianist McCoy Tyner further explored African-American connections on his late-60s and early-70s Blue Note albums with pieces like “African Village,” “Message from the Nile,” and “Asante.” In 2008, the brilliant Beninese guitarist Lionel Loueke released Karibu, the first of several boundary-pushing Blue Note albums that seamlessly blended the sound of both continents.

In 2018, Universal Music Group Africa signed the visionary pianist and composer Nduduzo Makhathini, a leader of the current South African Jazz scene whose 2nd UMG album Modes of Communication: Letters from the Underworlds was released jointly on Blue Note Records. The album drew wide acclaim across Africa, Europe, and the United States, with The New York Times naming it one of the “Best Jazz Albums of 2020” and DownBeat naming Nduduzo among their “25 for the Future,” a shortlist of Jazz artists with the potential to shape the genre.

Now the partnership between Blue Note Records and Universal Music Group Africa expands with the creation of Blue Note Africa.