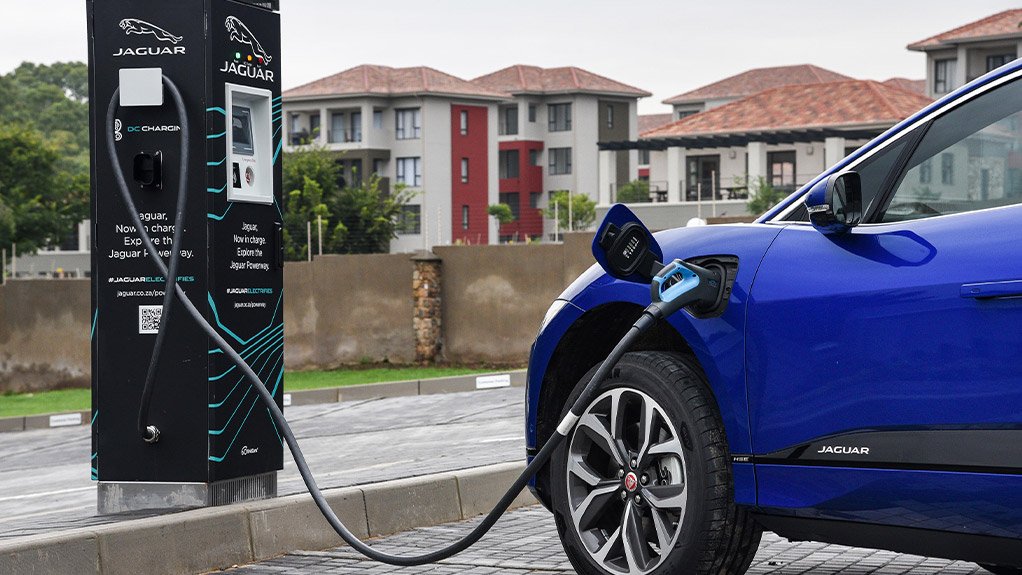 As countries shift from fossil fuels in a bid to reduce air pollution and contribute to global energy diversification and greenhouse gas reductions, crude oil is increasingly seen as a dirty, anachronistic fuel source for vehicles.

Worries over the future value of crude oil are particularly acute in Nigeria, where over 90% of export value is generated by fuels, oils, and distillation products. Policymakers fret that a rise in the sales of electric vehicles (EVs) across Europe and Asia will undermine its most valuable export.

In its Global EV Outlook 2020, the International Energy Agency (IEA) reported that sales of electric cars topped 2.1m globally in 2019. The agency said about 17,000 EVs were on the world’s roads in 2010, compared with 7.2m today, as the price of EVs and batteries falls.

That trend is expected to continue in the coming decades as developed and developing world countries increasingly clean up their act in order to comply with the Paris Climate Agreement and consumers opt for more environmentally friendly automobiles.

China, which accounted for 47% of the world’s total stock of EVs in 2019, is at the heart of the booming market. Its market is now about three times the size of the European and US markets and is only expected to grow.

Coincidentally, Europe and Asia, where demand for EVs is increasing, are also the leading destinations for Nigerian crude oil. According to Statista, during the third quarter of 2020, the export value of crude oil to Europe amounted to around N1,030bn ($2.7bn). Asia was the second-largest market, amounting to around N910bn.

Yet despite industry concerns, Nigerian analysts remain skeptical that sales of electric cars pose an immediate threat to the crude industry. Zakka Bala, an energy expert, believes that it could take up to 50 years for EVs to significantly disrupt oil production in Nigeria, given that a market for aviation fuel and crude-derived fertilizers is likely to continue well into the future.

“There will be a huge market for Nigerian crude oil even beyond electric cars because it has so many derivatives,” says Bala. “The panic is unfounded and the anxiety is not necessary. The practical manifestation of electric cars in Nigeria will take ages. We do not have electric planes. Aircraft will still fly petrol or diesel.

“There are many byproducts of crude oil apart from petrol or diesel. We can produce methane from it and it is from methane that we get ammonia. From ammonia, you produce urea and urea is the major component of the production of fertilizer. The batteries of electric cars are made of plastics, which come from petrochemicals, which are from crude oil. Crude oil will not become irrelevant because of electric cars.”

Furthermore, the rollout of electric cars is likely to be hampered by a lack of charging infrastructure, power generation concerns in the developing world, and the limited driving ranges of battery technology compared with petrol engines.

Many consumers in developed countries continue to embrace petrol-fuelled cars out of preference. And governments in developing Africa, Asia, and Latin America may be reluctant to embrace a policy shift to all-electric vehicles. Hybrid vehicles combining petrol and electric may become more common, offering some comfort for oil exporters.

Nevertheless, even if the impact is delayed, some experts say there will be an inevitable decline in the demand for Nigerian crude oil abroad as sales of EVs continue to rise. Omowunmi Iledare, professor of petroleum economics and policy research, says that an increase in the sales of EVs could negatively affect Nigeria’s crude exports to Europe and Asia.

Nevertheless, he argues that domestic demand for oil could offer a panacea. As Nigeria’s economy grows, crude will be needed to fuel the activities of a population projected to double to 400m by 2050. But for that to happen, Nigeria must start to refine its own crude at the expense of export shipments to foreign crude refineries.

Iledare says that the government should reduce petroleum imports to near zero and support the expansion of the downstream fuel sector, which he says is dependent on full deregulation of the oil and gas sector. Nigeria has been notably slow in its development of refineries and unless that changes, Africa’s domestic consumers may look towards electric technology in the future.

Nigerian policymakers will also have to decide on the role of EVs in the domestic market. Though an automobile policy framework exists in Nigeria, it is yet to be updated to fully assess the impact of electric vehicles. Jelani Aliyu, director-general of the National Automotive Design and Development Company (NAD­DC), recently insisted that the country is partnering with automakers to embrace electric vehicles.

In November 2020, Stallion Motors, a Nigeria auto assembler, and South Korea’s Hyundai launched an electric vehicle model, the Hyundai–Kona EV, a move which suggests that foreign manufacturers see a significant market for EVs on the continent, especially in its traffic-choked cities.

Yet with imports of used petrol vehicles rife and a domestic motor manufacturing sector that continues to prioritize the internal combustion engine, it will be decades before EV uptake approaches parity with traditional vehicles in Nigeria.

There are even concerns that Nigeria – no stranger to protectionist policies – may one day issue a policy banning the importation of EVs into Nigeria to boost domestic reliance on the country’s oil. Bala believes those fears are unfounded.

“The Nigerian government will accept the supply of cars in Nigeria,” says Bala. “The government cannot stop the importation of electric cars because we need trade with other countries through the balance of trade. There will always be a relationship for EVs to come in.”

In the third quarter of 2020, Nigeria slumped into recession as oil production dropped. According to Bloomberg, production fell to 1.67m barrels a day from 1.81m barrels in the previous three months, the lowest since the third quarter in 2016 when the economy was in a contraction that lasted for over a year.

The oil industry’s woes offer a glimpse of a future where crude is no longer the guaranteed export commodity it once was.

While at present it may be hard to imagine a time when electric cars dominate the pollution-choked streets of Lagos, Nigeria would do well to prepare for a future where the price of crude oil no longer tops the global economic agenda.

The Post ‘Are electric cars a threat to Nigeria’s economy?’ First Appeared In African Business