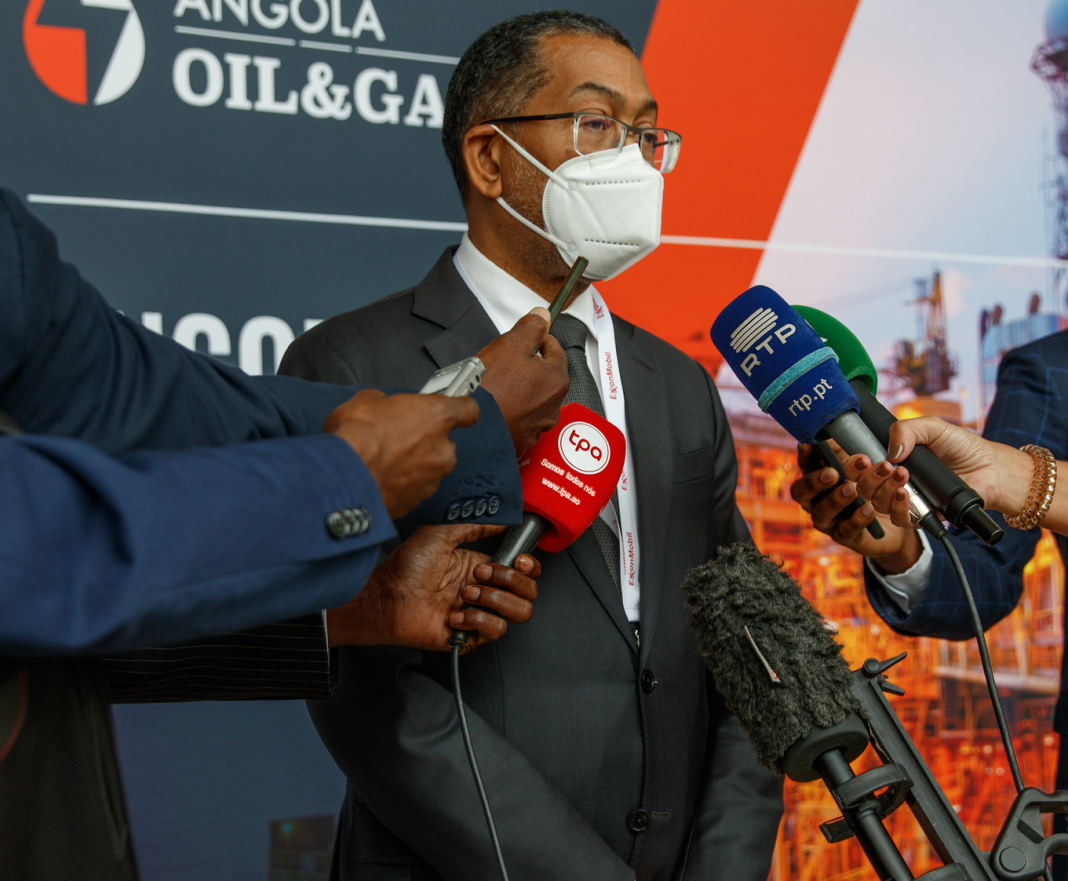 Energy Capital & Power (ECP) has announced the dates for the 2022 edition of Angola Oil & Gas (AOG); organized by ECP in collaboration with Angola’s Ministry of Mineral Resources, Petroleum, and Gas.

The AOG 2022 will take place in Luanda from November 29 to December 1; representing the Ministry’s official energy event and the country’s premier international conference, AOG 2022 will feature high-level discussions about key investment opportunities across the entire energy value chain in Angola, marking the ideal platform for growth-oriented dialogue.

With a dedicated international focus, this year’s edition of the country’s premier energy event will host regional energy leaders, Angolan public and private sector executives, as well as international investors for three days of networking and engagement.

Building on the success of previous high-level events organized by ECP in Angola in 2019 and 2021, AOG 2022 aligns with the government’s national agenda of attracting new investments in current and future projects across the entire energy value chain.

While the country makes considerable progress to advance exploration and production in the wake of global energy crises; revamp its mid-and downstream sectors; and strengthen domestic regulatory frameworks to consolidate the country’s position as the preferred investment destination in 2022 and beyond, AOG 2022 serves as a catalyst for sectoral growth.

“This critical conference will undoubtedly help stimulate investment in key projects across the Angolan energy landscape, accelerating economic growth in a post-COVID-19, energy transition environment. By highlighting lucrative opportunities in strategic sectors, as well as showcasing new and existing project developments across a broad range of industries, AOG 2022 will both advance and consolidate Angola’s position as a hydrocarbon heavyweight,” states Sérgio Pugliese, President of the African Energy Chamber in Angola, adding that, “Angola is committed to modernization, improvements, and industry expansion, recognizing the vital role our oil and gas resources will play in both the future of Angola and the continent at large.”

AOG 2022 invites regional and global contenders to take part in this market-driven and industry-advancing conference, most notably in key panel discussions, dedicated forums, and innovative networking experiences. By showcasing Angola’s top project developments across the entire energy sector spectrum – including oil, gas, renewables, and power – as well as the entire value chain – including downstream, midstream, and upstream – AOG 2022 is committed to seeing Angola into a new era of growth and revitalization.

“ECP is both excited and grateful to have the strong support from our local partners in Angola. The country represents one of the most lucrative destinations for oil exploration and production in sub-Saharan Africa and is well-prepared to strengthen its position as not only a major African player, but a global one. During AOG 2022, participants can expect a range of industry-focused sessions, including discussions on key topics such as Angola’s pro-business reforms; potential opportunities regarding gas-to-power; Africa-adapted strategies within the energy transition; local content development and capacity building; and the prospects of attracting foreign capital into Angola´s downstream sector,” says Laila Bastati, Managing Director of ECP.

Highlighting the international dimension of AOG 2022, Bastati concludes that, “We look forward to welcoming a large number of national and international oil companies; various governmental bodies from across the sub-region; as well as key global players and investors eager to partner with Angolan companies.”

ECP considers Angola as a strategic player which will progressively shape sub-Saharan Africa´s oil and gas sector for many years to come. ECP is currently active in Angola, producing the in-depth report, Africa Invest: Angola 2022, which will be distributed in October 2022.