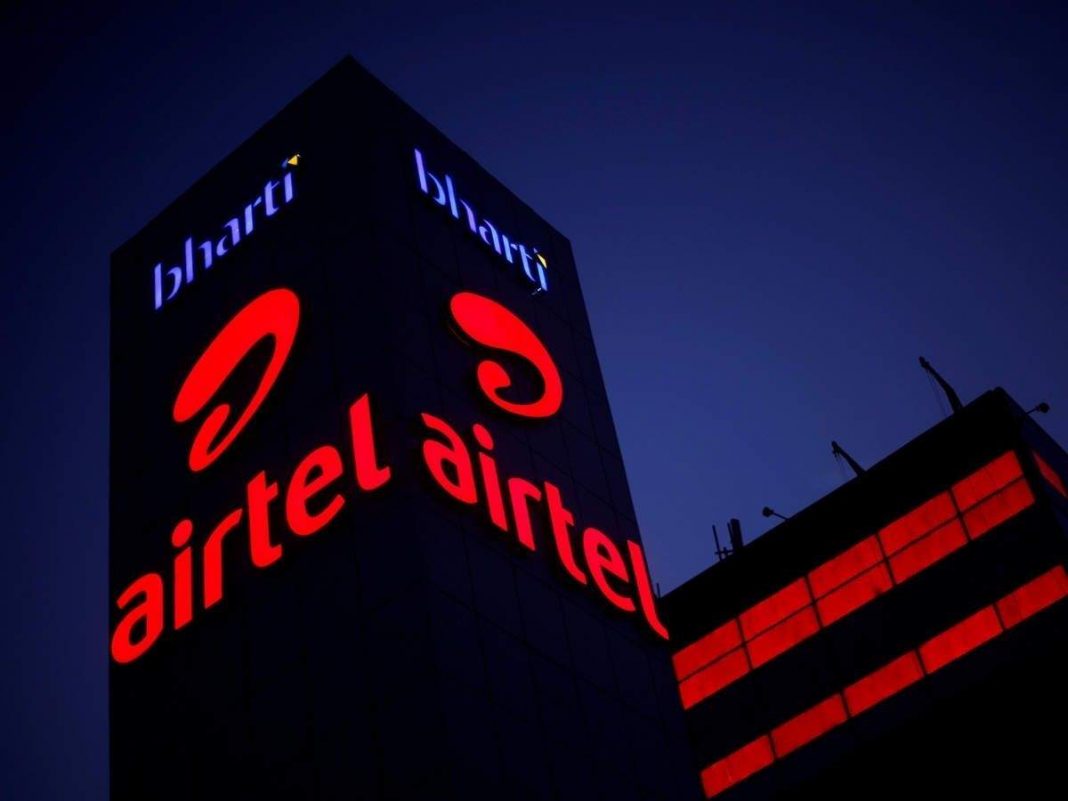 The telco recorded underlying revenue growth across all regions with Nigeria recording the highest 29.0%, East Africa up 24.4%, and Francophone Africa up 19.0%; and across all key services, with revenue in Voice up 16.1%, and in Data and Mobile Money both up 37.2%.

Underlying EBITDA was $1,703m, growing by 31.3% in reported currency with an EBITDA margin of 48.8%, an increase of 326 basis points led by both revenue growth and improved operational efficiencies.

Operating profit grew by 43.1% to $1,146m in reported currency while profit after tax almost doubled to $514m as higher profit before tax more than offset associated tax charges.

‘’Operationally we have continued to execute on our network and distribution expansion plans, driving continued strong growth in  ARPUs across voice, data, and mobile money. We have also seen further improvement in our customer growth trends for the Group with Nigeria returning to strong customer growth after a period affected by the implementation of new ‘know your customer requirements, posting 1.9 million net additions in the third quarter, taking total Group customer additions to 3.1 million.’’ he said.

‘’We continued to strengthen our balance sheet, with our leverage ratio now 1.4 times underlying EBITDA, thanks to both to continued increases in operating cash flow delivery and to over $550m of cash that has now been received from minority investments into our mobile money business,‘’ he added.