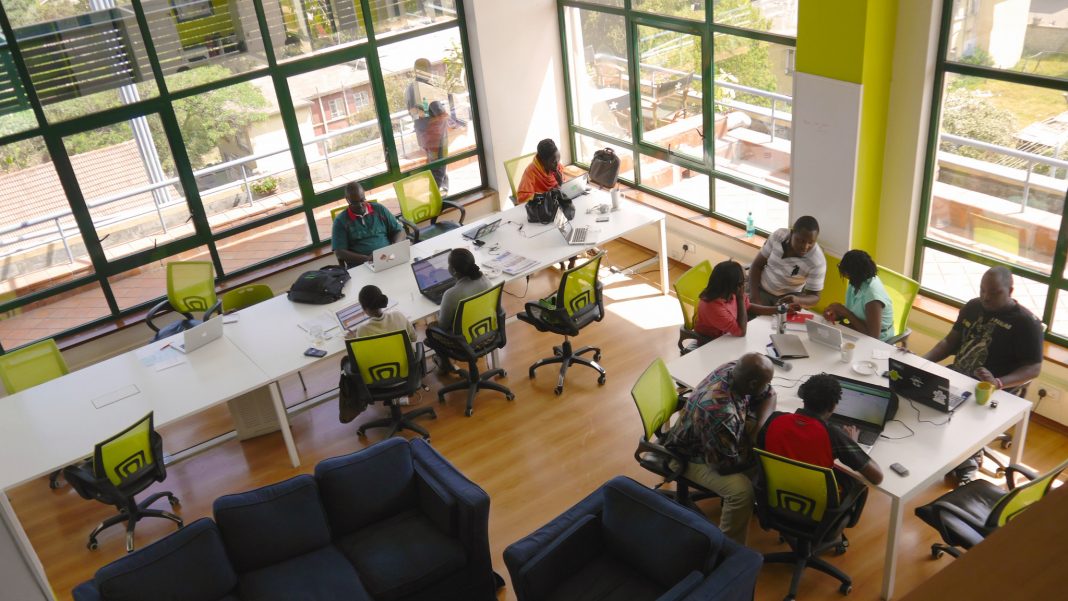 As part of plans to continue its agreesive expansion, AfricaWorks, the co-working office space company akin to the US-based ‘WeWork’, has announced it will open 30 new spaces across the continent in the next three years.

The hot-desk startup will enter into a second round of fundraising to finance its expansion following the successful raising of €3.5m in 2019.AfricaWorks already has spaces in Abidjan, Accra, Cape Town, Dakar, Lagos and Nairobi. It is looking to expand to Morocco, Egypt, Senegal and Tanzania, says founder Grégoire Schwebig.

Adding to its aggressive expansion across the continent it will also open offices in Paris, London and Dubai by the end of next year. It is banking a growing demand for flexible office solutions that has been increased by Covid-19.“The current global crisis has accelerated the transformation of office consumption and has changed requirements and spurred new demands for companies across Africa and beyond,” says Schwebig.

“AfricaWorks’ aggressive 2021 expansion strategy will address the chronic shortage of office space and the limited high-quality service offering demanded by businesses and organisations in support of their growth plans.”

Flexible offices are expected to represent 30% of global office space by 2030. According to internal research by AfricaWorks, only 0.5% of total workspace in Africa is flexible compared to 3-4% in the rest of the world. This includes a difference between African and other emerging markets, Schwebig says.

“If we compare India and Africa, with a population and GDP which are in the same ranges, India has seven times more flex office space than Africa,” he says.
The company adds that it wants to create the “first truly pan-African business community with dedicated support centers for entrepreneurs,” and points to current clients L’Oréal, Uber, and Universal Music.

In certain places AfricaWorks will face serious competition. Cities like Nairobi and Cape Town, for example, each have more than 10 co-working spaces to choose from.
However, very few co-working spaces have the reach of AfricaWorks throughout multiple African countries which may help it distinguish itself from competitors.

“Apart from South Africa, co-working operators are mostly focused on one city (e.g. Nairobi Garage) or at best are regional (Kofisi in East Africa),” says Schwebig. “AfricaWorks is the only truly pan-African flex office company that not only covers the entire continent but also addresses the needs of the entire market spectrum.”