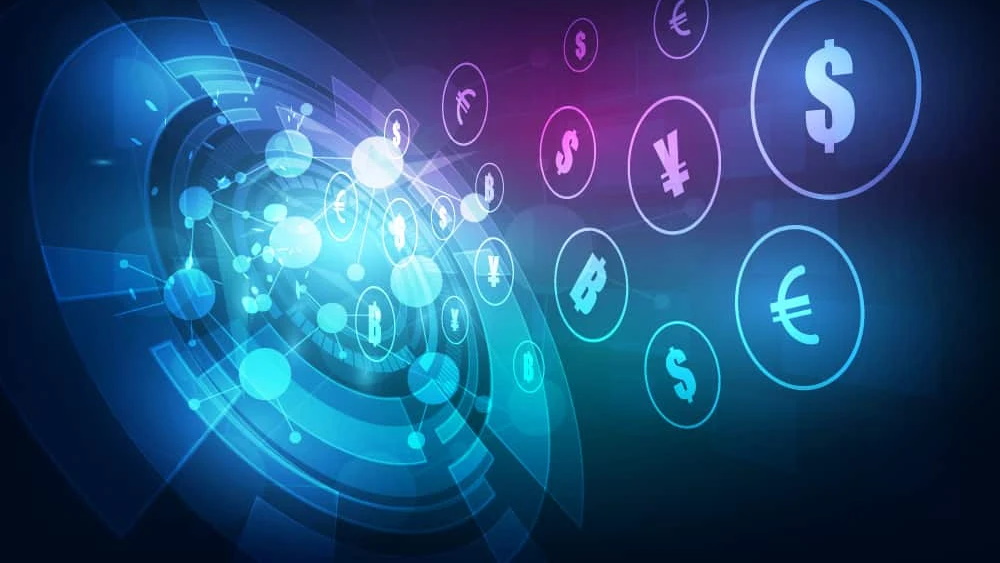 The year 2020 will be the year of intra-African remittances going by The World Bank estimates which shows migrant workers within Africa sending remittances in excess of $14bn dollars each year. In 2018 alone

intra-African remittances represented 20 percent of global remittance flows according to Ecobank Group. The United Nations Conference on Trade and Development in its 2018 report noted that there were about 41 million people counted as international migrants from, to, or within Africa. Of these: 19 million resided in Africa, 17 million left the continent, and 5.5 million were immigrants from the rest of the world.

The African Continental Free Trade Area (ACFTA) agreement which promotes intra-African trade and regional integration is fuelling intra-continental movement of people. Migrant workers are no longer just travelling to developed nations for work (traditional south to north migration patterns), opportunities lie closer to home. Between 2015 to 2019, intra-African migrants grew from 16 million to 19 million. During the same period, migration out of the African continent only increased from 16 to 17 million.

This new trend of south to south migration does not change the desire to send money home, yet the vast majority of remittances are still sent ‘offline’. This informal remittance industry in Africa is estimated to be between two and ten times the size of the formal market.

Money is taken to, and collected from a physical agent, which can be inconvenient and usually subject to high fees. Africa has the highest costs for remittances globally, averaging 9 percent for $200 transaction compared to the global average of 7 percent. This is far from the UN’s Sustainable Development Goal (SDG) of 3 percent by 2030.

However, with over 122 million users of mobile money services in Africa, and smartphone connections forecasted to grow to 636 million in 2022, hitting the SDG is likely to depend on building the right infrastructure to support an increasingly mobile population.