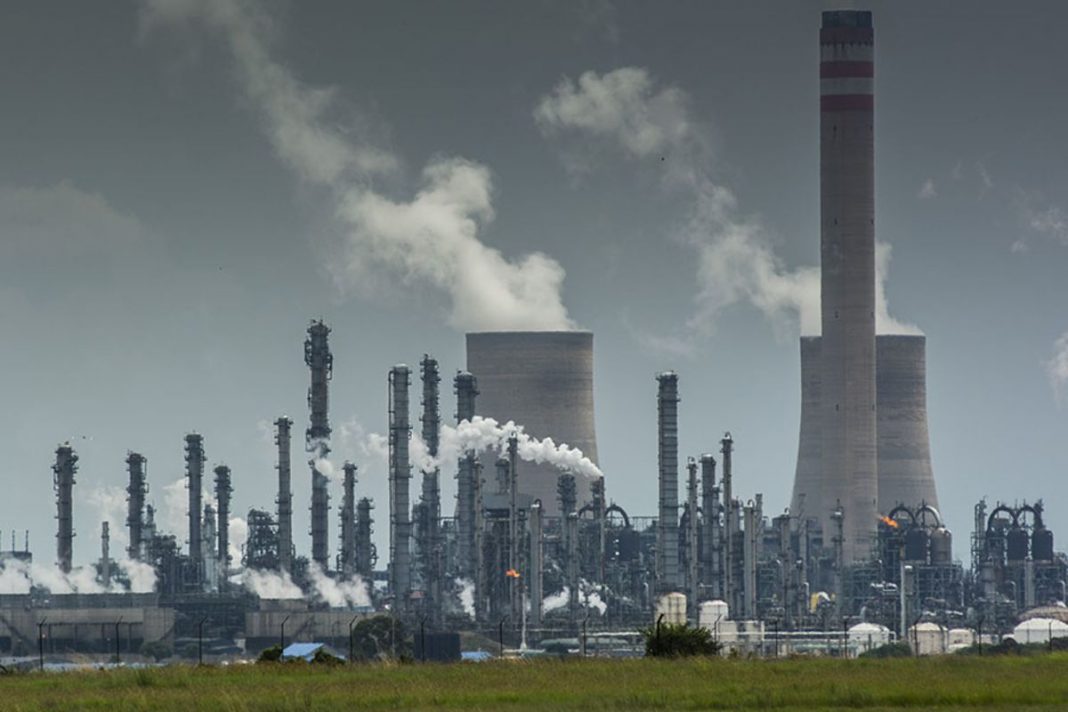 Europe’s energy security woes represent an opportunity for African gas supplies, according to Africa Finance Corp. (AFC), although noting the infrastructure challenges along the way.

Europe is “re-evaluating its dependence on Russian oil and gas”, AFC noted. Africa, meanwhile has “some of the world’s deepest gas reserves” that can replace Russian supplies.

In addition to the shifting export market, Africa also must use its gas resources to support domestic industrialization. AFC noted the European Commission’s decision to recognize gas as a “transition fuel” in the shift towards net zero.

The African financier said it was prioritizing gas developments, given the substantial resources on the continent and opportunities for cheap power. AFC noted the European Union’s move to classify gas as green, saying partnerships could “unlock these opportunities.”

In order to seize this opportunity for Africa, the continent will need investments in infrastructure beyond simply upstream production.

AFC said infrastructure was “a crucial precondition” for the continent to cash in on current and future opportunities.

In 2021, the number of people in Africa without access to power actually increased. Gas represents an opportunity to meet local demand.

“Given that significant swathes of the continent are already at net zero, industrial development using natural gas can be accomplished without significant contributions to global carbon emissions,” AFC said. “With resultant job creation and economic growth, African nations can invest further in renewable sources to make the final transition.”

Gas can provide Africa’s need for baseload power, AFC said. The future will not lie in “switching off existing energy sources”, it continued, rather, it would be in “adding alternative energy sources to take an increasing share of the power supply”. AFC will continue financing electricity projects using gas, it specified.

Using gas rather than burning wood will help conserve Africa’s forest cover. Leaving these trees in place will play a continuing role in absorbing CO2.

While European demand is on the rise, upstream developments in Africa no longer have the allure they once did. IOCs and NOCs are carrying out divestment programmes, AFC noted. ExxonMobil and Shell are selling down assets in Nigeria, while Sonangol is carrying out sales in Angola.

As such, this year “presents opportunities for increased participation of African independents in the oil and gas sector”.

Companies in this space will, though, have to pay increasing attention to ESG requirements, given the need to secure international financial support.

Given the energy transition pressure, oil and gas companies will need to focus on competitiveness. AFC said advantaged resources would take the lead, with those able to show “less carbon, better returns, and quicker paybacks”.

Looking further out, African supplies can also play a role in Europe’s shift towards electrification. Increased reliance on electric vehicles (EVs) will require substantially more battery capacity – again a role in which Africa can play a role.

Manufacturing battery precursors in Congo Kinshasa would have lower lifecycle emissions than similar work in Poland or China, AFC noted. Given increased uncertainty around global supply chains, European manufacturers may see African industrial capacity as a way to counterbalance the current reliance on Asian options.