Home Industry Outlook African Finance Corporation Engages With Angola To Boost The Worth Of Commodity... 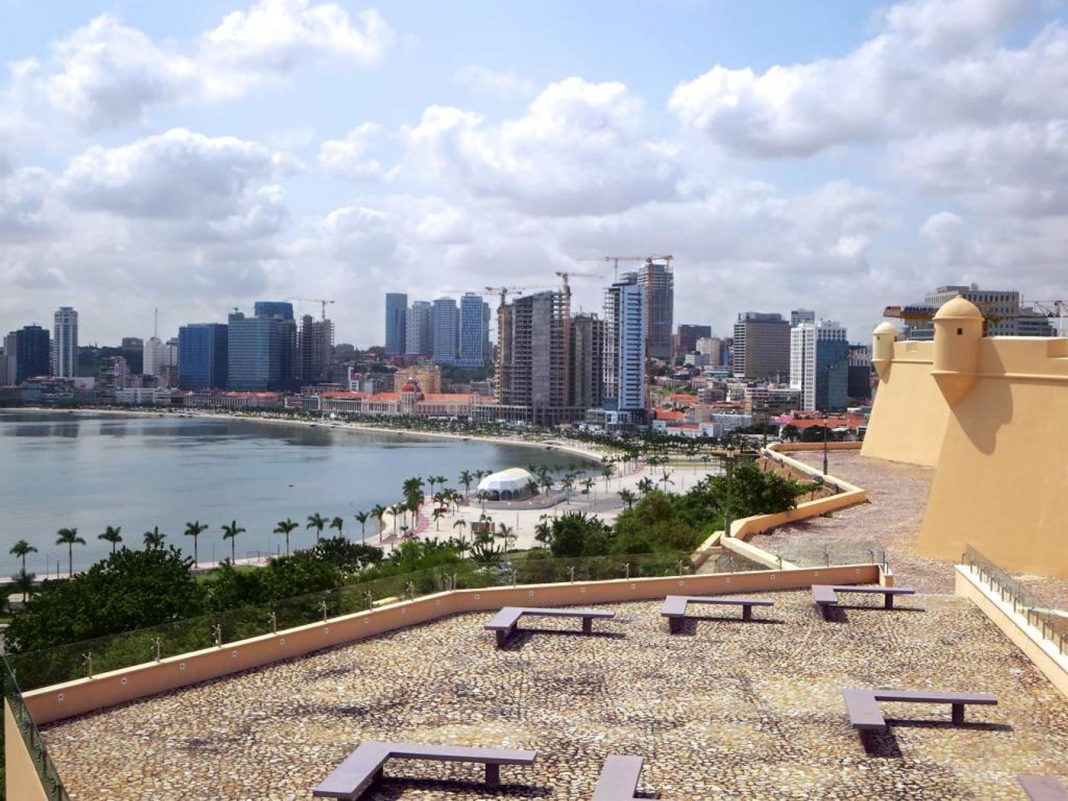 Angola, which recently became Africa’s largest oil producer, is seeking to add more value across the commodity exports spectrum by partnering with the Africa Finance Corporation (AFC) as a shareholder and its 35th member state.

AFC’s investment approach is aligned with the Angolan government’s priorities through its focus on financing instrumental infrastructure projects that promote economic diversification and resource-driven industrialization. In line with this, AFC recently approved $100 million in financing for the construction of the Cabinda Refinery, a national priority project to boost local value-added oil exports and create thousands of jobs.

Commenting on the initiative, Vera Daves, Angola’s Finance Minister said ”With Angola’s natural resources in high demand as Europe seeks alternative sources of fuel and foodstuff in the wake of the Ukraine-Russia crisis, the partnership with AFC will help to drive the nation’s next growth and development phase. Membership in AFC offers Angola a much-needed partnership with a highly rated African multilateral institution that can support our transition from a state-led and oil-funded economic model to a private sector-led growth model. We look forward to collaborating with AFC as we approach Angola’s next phase of growth and development.”

AFC is working with the government on a pipeline of further potential projects totaling almost $1 billion across several sectors including natural resources, transport, and power. AFC is assessing opportunities to support refinery plants that will boost local manufacturing, drive import substitution, and strengthen production networks, along with the construction of a railway corridor that will improve exports in Angola’s sub-region.

In 2020, AFC as part of a syndicate made a $45 million investment in Sonangol, the country’s state-owned oil company to support strategic projects including the development of Angola’s first solar photovoltaic power plant. The Corporation intends to focus on further boosting electricity through two key power generation and transmission projects.

Angola is the latest in AFC’s rapidly expanding footprint across Africa, having added 16 new member countries in the past four years. Other Southern African member states include Malawi, Namibia, Zambia, and Zimbabwe.

With a mission of solving the continent’s infrastructure gap, AFC has invested over $10 billion, utilizing its unique access to global capital markets to drive development, integrate regional economies, and transform lives. Member countries enjoy significant benefits, including increased investment allocation, preferred access to AFC’s structuring and lending solutions for sovereign states, reduced debt costs for projects, and access to the Corporation’s unique advisory and project development services. As a shareholder, Angola can co-invest its foreign reserves in the Corporation’s high-impact and high-yielding de-risked African infrastructure assets.

Samaila Zubairu, President and CEO, AFC explained that “Angola’s membership and shareholder status enable AFC to continue to support the government in fostering the industrial transformation necessary to build a resilient and inclusive economy. We look forward to growing our partnership with the government of Angola to serve not only in-country projects but across the Central and Southern Africa region.”