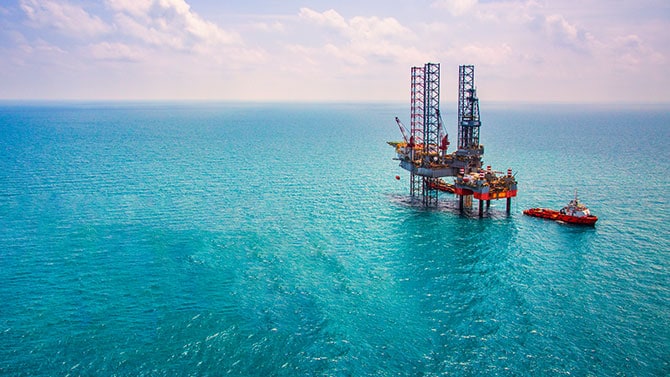 The African Energy Chamber will be hosting a virtual launch for its first-ever advisory board publicationAfrican Energy Road to Recovery: How the African energy industry can reshape itself for a post-COVID-19 comeback. The public event, slated for 16 Marchwill feature the participation of advisory board members Kola Karim, CEO of Shoreline Natural Resources; C. Derek Campbell, CEO of Energy & Natural Resource Security, Inc; Jovita Nsoh, Principal Program Manager at Microsoft and Akinwole Omoboriowo II, Chairman, and CEO of Genesis Energy Group; Nosizwe Nokwe-Macamo, Executive Chairman and Founder of Raise Africa Investments and Rémi Mouchel, Operations Director and Executive Board President of IFP Training.

The open to public one-hour session will discuss key topics explored in the book and allow a Q&A session to all media. The launch event will be moderated by Verner Ayukegba, Senior Vice President at the African Energy Chamber.

The impact of COVID-19 on energy investment flows cannot be understated. At the onset of 2020, global investment in the energy sector was anticipated to increase by two percent – the largest increase in six years – and instead, is estimated to have dropped by 20% year-on-year, according to the International Energy Agency’s World Energy Investment 2020 report.

While renewable investment has been less affected by the pandemic – with the share of global expenditure in clean energy technologies increasing from approximately one-third to40% – it is still significantly less than the level needed to facilitate the energy transition.

In the short-term, volatile demand, reduced cash flow, ongoing lockdowns and disruptedsupply chains caused oil and gas companies to cancel or postpone new projects, with greenfield investment in Africa decreasing by 58% year-on-year in the first three months of 2020, according to the U.N. Conference on Trade and Development.

Large debt liabilities and shifting project economics threaten to hinder investment in the long-term, in conjunction with limited financing options for emerging markets. For its part, Africa represents the second-fastest growing region globally (after South Asia) – with an estimated annual growth rate of 3.9% between 2017 and 2022 before the pandemic, and associated opportunities in infrastructure, agriculture and energy. In the face of COVID-19, African governments are tasked with implementing transformational domestic reforms to spur foreign direct investment in a limited capital environment, with a view to growing local economies.

TheAfrican Energy Road To Recovery: How The African Energy Industry Can Reshape Itself For A Post COVID-19 Comebackbook is currently available for pre-order across all major online retailers includingAmazon(amzn.to/3qOC9E5),Barnes & Noble(https://bit.ly/38x5HQi), iTunes, and Google Play.