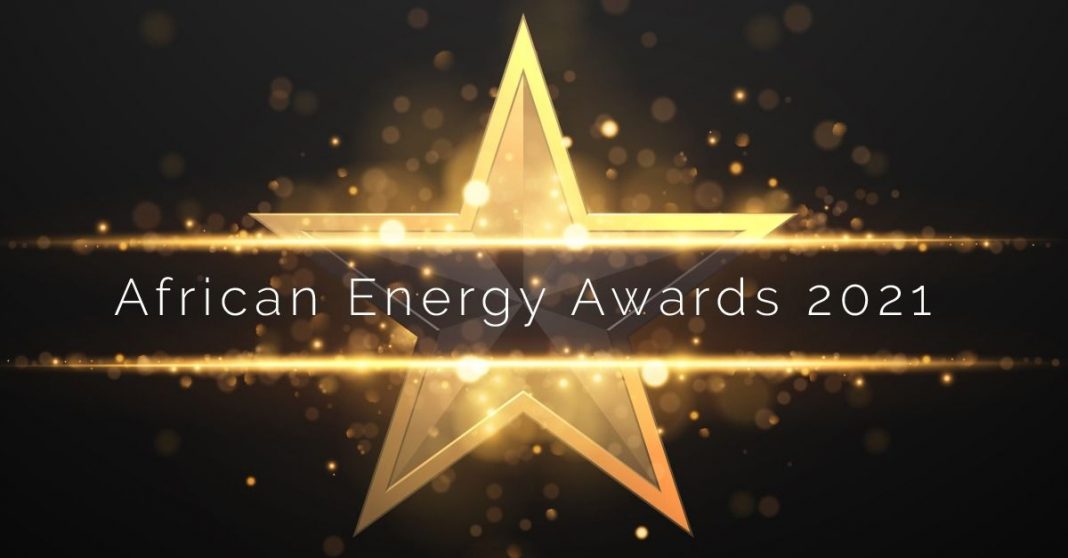 African Energy Week (AEW) 2021 intends to highlight the enormous successes made by African energy experts and organizations as they lead the continent into a new era of energy and economic success, as well as provide a venue for advanced discussions on Africa’s energy future.

This year, AEW 2021 is happy to organize the first annual African Energy Awards, which will highlight Africa’s energy stakeholders’ achievements and pioneering work. The awards, which cover a wide range of categories, highlight how the continent and its people have been and will continue to be essential drivers of Africa’s energy future.

Awarded to the person who has taken courageous steps to promote the wellbeing of African citizens, the socioeconomic stability of their nation, and towards improving the functioning and profitability of the energy and hydrocarbons markets, the lifetime achievement award nominees include:

Awarded to the company or organization that has revolutionized the field, changed the rules, and is driving Africa’s energy progress. Nominees include:

National oil companies (NOC) have and continue to play a fundamental role in reducing energy poverty while ensuring pro-business investment environments, energy security, and leadership within the hydrocarbons sector. This award serves to honor the NOC that has undertaken enormous strides to electrify their region through innovative operational and revenue management strategies. Nominees include:

As environmental, social and governance (ESG) becomes a central element in the development of Africa’s natural resources, the continent needs champions that will protect and promote local populations while ensuring fair and safe operations. Nominees for the ESG Leader Award include:

Rising Star of the Year Award

A new breed of explorers is taking up the challenge of sustainably developing the continent’s hydrocarbons resources. This award goes to the independent who has succeeded in making a footprint on the continent, opening up the upstream game for a new age of explorers. Nominees include:

Awarded to the company that has excelled in operating on the continent in a novel, sustainable, and locally impactful way, nominees for the Service Excellence Award include:

African Gas Monetization of the Year

This award recognizes companies and projects that are defying the odds of COVID-19 and industry restrictions, promoting gas monetization in Africa to close the energy poverty gap and drive the continent’s energy transition. Nominees include:

CEO of the Year Award

Recognizing the achievement of high-level executives who have demonstrated outstanding leadership in their organization, the CEO of the Year Award nominees include:

AEW 2021 encourages and honors the exceptional work of Africa’s premier professionals and organizations, with the award ceremony taking place on November 9th. The major goal of AEW 2021 is to elevate African voices in global energy discussions, and by honoring the above-mentioned individuals and businesses, the event places African stakeholders at the center of the continent’s energy transition.

African professionals and organizations are not passive in the continent’s energy sector expansion, but rather, they represent the leaders and key drivers of Africa’s energy sector success. Africa’s richest asset is its people, and at AEW 2021, we will not only celebrate what has been done by the continent’s leading individuals and organizations but will promote the benchmark that has already been set for future generations of energy companies and professionals.

The African Energy Awards will bring attention to the significant accomplishments made thus far in Africa’s energy industry, awarding individuals and organizations who are leading the continent into a new era of energy security, energy poverty eradication, and accelerated socio-economic growth,” stated Tomás Gerbasio, Conference Director for AEW 2021.

AEW 2021, in partnership with South Africa’s Department of Mineral Resources and Energy DMRE, is the AEC’s annual conference, exhibition and networking event. AEW 2021 unites African energy stakeholders with investors and international partners to drive industry growth and development and promote Africa as the destination for energy investments.