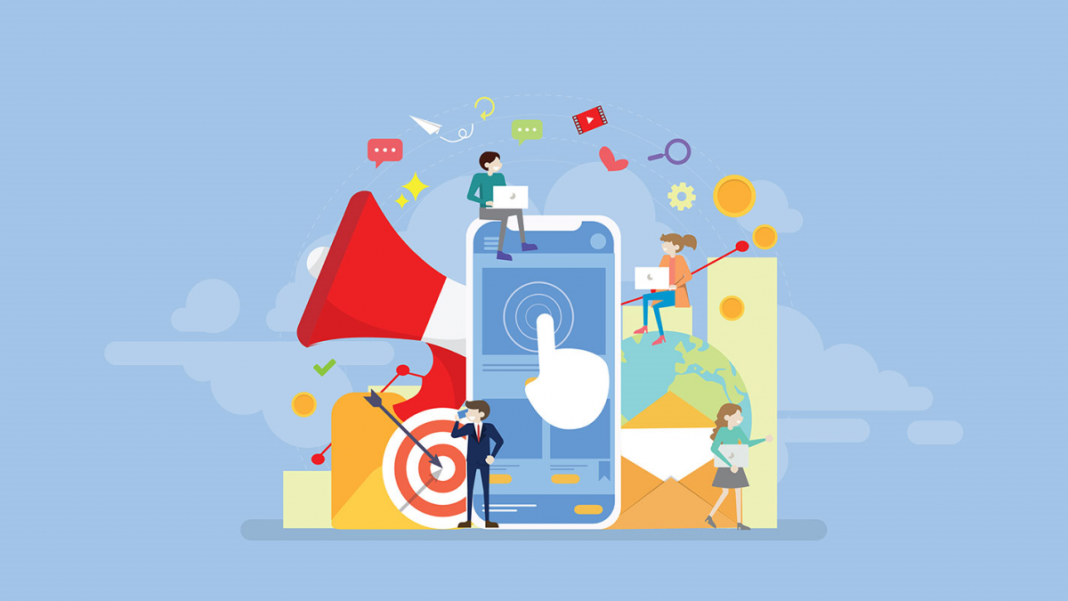 Late last year the Commission told dominant operators to reduce their retail prices by between 30% and 50% within two months. But will the proposed interventions produce these outcomes?

South Africans do indeed pay some of the highest prices for data on the continent. The country is ranked 19 out of 46 countries on the RIA African Mobile Pricing (RAMP) Index. The prices of the first-entrant operators – MTN and Vodacom – remain high relative to Cell C and Telkom Mobile, which dropped their prices in the first half of last year.

But the commission’s cuts in retail prices will not fix poor competitive outcomes in the market. That can only be resolved by regulating the underlying bottlenecks in the wholesale market. These include the costs of roaming and facilities leasing.

The bottlenecks are correctly identified in the commission’s summary report. It urges the sector regulator – the Independent Communications Authority of South Africa – to remedy the situation urgently.

Telecommunications regulators around the world define markets and determine dominance to design the appropriate ex-ante regulation to promote competition. Ex-ante regulations are those designed to protect consumers in the retail market by safeguarding fair competition in wholesale markets where the bottlenecks occur. They design regulations in the interest of delivering affordable user prices and efficient investments.

It’s for this reason that South Africa’s 2005 Electronic Communications Act requires the communications regulator to undertake a market review to determine and remedy market dominance. But it has failed to conclude a review for over 10 years. This would have created a more level playing field for late entrants by reducing the negative duopoly effects of MTN and Vodacom on the market. One such effect is high prices.

Prices and profit levels of the incumbents are high, as the benchmarking by the commission correctly shows. This indicates that the operators could accommodate retail price reductions. But the right price for data ought to result from effective regulation and competition in the wholesale market.

The regulator has failed for more than a decade to finalise this critical determination. It has undertaken the market review three times at enormous public expense, twice to completion. Last year it made an interim finding on markets but failed to propose remedies for dominance.

Operators should not be penalised for their business success in a fair competitive market. But the dominance of the incumbents, MTN and Vodacom, in the wholesale market prevents the late entrants, Cell C and Telkom Mobile, from competing fairly and being able to exert pricing pressure.

This is because data quality is as important as price. Probably more so. At the height of the #datamustfall campaign South African’s continue to forgo the far lower prices offered by Cell C and Telkom Mobile for the more expensive, higher quality network of the dominant operators. This while the market share of the dominant players continued to increase at the expense of the late entrants.

Vodacom and MTN’s dominance gives them the liquidity to reinvest in their network infrastructure, extending coverage and improving quality. Vodacom was swift off the mark a few years ago. It used the profits from its successful voice business to invest in its data network. It quickly became the most pervasive and best quality network.

This enabled Vodacom (and later MTN when it had woken up to the fact that it could not milk its voice services anylonger) to attract more customers, and become more profitable. This placed the operators in a better position to enhance the quality of their networks by re-engineering their existing networks to offer competitive 4G services. This was in the absence of the regulator releasing this high-demand spectrum allocated for 4G use for over six years.

Even in the absence of anti-competitive practices, this has created a virtuous business cycle for the dominant operators. And a vicious one for smaller operators.

As welcome – or as politically expedient – as the commission’s decision is for cash strapped consumers there are several possible unintended consequences of the retail price intervention.

If the communications authority doesn’t address the wholesale issues urgently, the outcome could be that Vodacom and MTN, with dramatically reduced prices, will attract price-sensitive users from the late entrant networks. This would leave Cell C and Telkom Mobile unable to compete on either price or quality.

The public focus has been on the mandatory retail price reductions for operators and the immediate relief it would provide to consumers – but policy makers and the regulators should consider possible unintended consequences of this intervention for the critical sector to the new economy.

Undoubtedly, one possible outcome is the inhibition of critical network investment. R70 billion of MTN and Vodacom’s significant surpluses have gone into network investment over the past three years. This is despite not receiving any new spectrum during this time.

Although prices are indeed too high – and the profitability of the dominant operators is excessive – their significant role in the economy has to be recognised and carefully managed. The lack of signalling by the commission of the nature and extent of the remedies imposed hit the share prices of Vodacom and MTN.

There is no benefit in this for anyone, least of all the country’s fragile, zero-growth economy. Of particular concern is that it may result in negative investor sentiment while still failing to address the underlying reasons for the high communication costs in the country.

The commission was at pains to point out that its intervention was a response to the absence of effective regulation by the communications authority in the wholesale market. This included the critical issues of releasing the high demand spectrum that has stifled cost-effective 4G deployment in South Africa..

This article is republished from The Conversation Africa under a Creative Commons license. Read the original article.