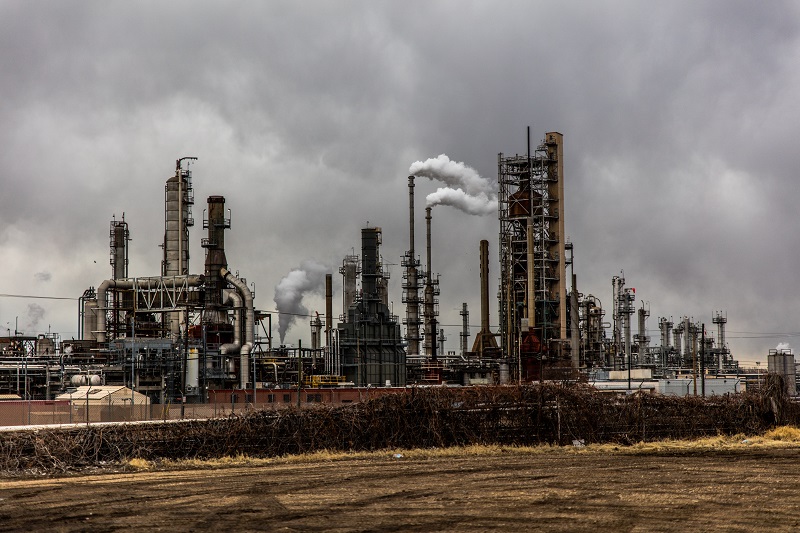 With African natural gas consumption expected to grow at an average of 3.3% per year – to reach approximately 195 billion cubic meters (bcm) in 2025 and up to 380 bcm in 2050 – the downloadable report identifies new and emerging gas markets, provides insight into several large- and small-scale projects across the continent and delineates key success factors of project financing and execution.

In addition to rendering an in-depth analysis of production and export potential through a global gas forecast, the report details the role of LNG in advancing Africa’s energy transition; facilitating local capacity building and knowledge transfer; and meeting outstanding power generation needs across the continent via gas-to-power potential.

Aligned with the rise of LNG hotspots across the continent – in which Mozambique is set to become a global gas exporter by 2023–Africa Oil & Power will host a series of technical workshops featuring leading industry voices in Maputo on March 9, 2021, which will be broadcast virtually to local and global audiences. Mozambique has garnered significant international attention due to significant offshore gas discoveries, equating to approximately 100 trillion cubic feet and corresponding to large-scale LNG developments, including Total’s Mozambique LNG and ExxonMobil’s Rovuma LNG.

From navigating local content policies, to pioneering innovation and technology, to executing deals on the continent, the technical workshops aim to drive sustainable project development and showcase progressive energy and business initiatives across Mozambique. The workshops will be held in conjunction with a high-level Presidential Award Ceremony on March 8, in which Mozambican President H.E. Filipe Jacinto Nyusi will be awarded the distinguished Person of the Year Award on behalf of AOP.