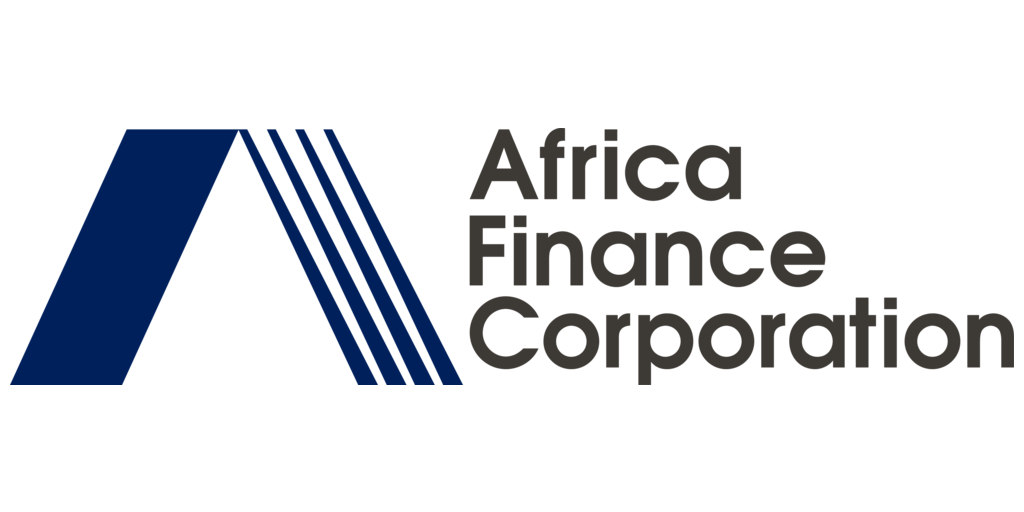 A new report from the Africa Finance Corporation (AFC) (www.AfricaFC.org), Africa’s largest infrastructure solutions provider, lays out the continent’s perspective on global warming, combining the need for emissions reduction with essential development imperatives.
The research, titled Roadmap to Africa’s COP: A Pragmatic Path to Net Zero, is placed in a setting where Africa has borne the brunt of climate change’s most destructive effects while contributing little to global emissions.

Africa’s catastrophic energy deficit has stifled industrialization and economic development. As a result, Africa requires a realistic climate change agenda that permits the continent to continue expanding its industrial base.

“Africa is unlike any other continent when it comes to global net-zero – and we need a blueprint for a common negotiating stance that reflects this,” said Samaila Zubairu, President and CEO of AFC. “We are advocating for consideration of Africa’s energy deficit and the need for quantum leaps in industrialization for job creation and reducing poverty, as well as climate-proofing built infrastructure and protecting our powerful carbon sinks.”

The report argues that, while cutting emissions is vital for the more developed and highest polluting wealthier nations, there is a more limited universal impact to be gained from reducing the far lower emissions of sub-Saharan Africa. The report concludes that African nations will drive a far greater effect in combatting global warming by focusing instead on three significant areas of change.

According to the report, Africa must focus on developing local industries by putting processing and manufacturing at the center of sustainable circular economies. Doing so will eliminate emission-spewing shipments of Africa’s minerals and other commodities to Asia for manufacturing and processing, only to be shipped again as finished goods to consumer markets.

Achieving this objective requires closing Africa’s energy deficit. While renewable sources are the ultimate goal, in near-term Africa must exploit its abundant reserves of natural gas. Since much of Africa is already at net zero, such development can be achieved without contributing substantially to global carbon emissions, while channeling harmful gas flares from oil fields and reducing the use of more polluting fuels such as coal, diesel and firewood. Resultant job creation and economic growth will enable African nations to invest further in renewable sources.

Especially important is creating local manufacturing of the components of renewable energy technology. It is critical for these metals to be mined in such a way that minimizes further pollution and for resource-efficient sustainable mining techniques to be combined with ecosystems fostering local production centers.

Africa is the most exposed region to the ravages of global warming largely because its infrastructure is ill-equipped to withstand climate shocks. Without intervention, the cost of structural damage caused by natural disasters in Africa will increase to US$415 billion a year by 2030 from between US$250 billion to US$300 billion now, according to the UN Office for Disaster Risk Reduction.

The continent needs strong and resilient building — to re-build ocean and river defenses, and infrastructure in transport, construction, electricity grids, and off-grid energy, which will in turn help the development of sustainable mining and the circular economies that drive growth and job creation, according to the report.

Key to effecting change is ensuring that Africa-based institutions such as the AFC get access to essential climate funds through financial innovation to support resilient building and investment in localized mass-scale manufacturing and processing. Financing is also needed to help preserve Africa’s vast carbon sinks, which absorb more carbon dioxide annually than any other region’s rainforests but are being depleted by local populations for firewood for cooking and heating.

Working with development finance institutions, governments, and institutional investors, AFC’s many projects over the course of 15 years demonstrate that it is possible to mobilize financing at scale through crowding in private sector investment. Through leveraging financial input from governments and NGOs, we have the tools to de-risk climate investments and offer strong returns to incentivize funding from institutional investors. These efforts can help ensure that capital flows to the frontlines of the fight against climate change—Africa.