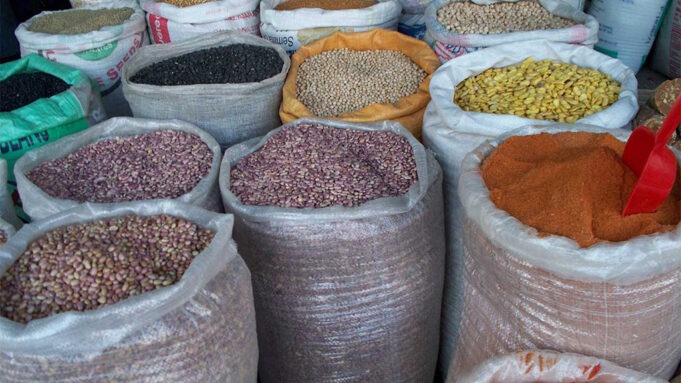 The president of the African Development Bank Group, Dr. Akinwumi Adesina, has made a compelling case for the United States to back the institution’s $1.5 billion emergency food production plan. The plan seeks to avert a looming food crisis in Africa caused by Russia’s war in Ukraine.

The Bank chief, and a panel of witnesses, testified about global food insecurity and persisting impacts of the Covid-19 pandemic before the US Senate subcommittee on State, Foreign Operations and Related Programs. Among others, senators Chris Coons (Delaware), Lyndsey Graham (South Carolina), Dick Durbin (Illinois), Chris Van Hollen (Maryland) and Roy Blunt (Missouri) participated in the hearing.

Senator Coons, Chair of the Senate subcommittee, stressed that the US should move fast and provide sufficient funding. “We should be concerned and even alarmed about the widening food security crisis that this war is causing for hundreds of millions far beyond Eastern Europe,” he said. Senator Graham expressed support for the establishment of a global fund for food security.

Speaking live via videoconference from Accra, Ghana, Adesina said the proposed Africa Emergency Food Production Plan would result in the rapid production of 38 million tons of food across Africa over the next two years. “The African Development Bank, with your support, is prepared to meet this new challenge and others head-on,” he said.

The plan is anchored on the provision of certified seeds of climate-adapted varieties to 20 million African farmers. With the disruption of food supplies arising from the Russia-Ukraine war, Africa faces a shortage of at least 30 million metric tons of food, especially wheat, maize, and soybeans imported from the two countries.

Adesina said the African Development Bank would invest $1.3 billion in the plan’s implementation. He called on the US to make up the funding balance. “With US support to reduce the $200 million financing gap – we can ensure the Africa Emergency Food Production Plan’s success,” he said.

McKenna said, “A perfect storm is leading to heightened global food insecurity, worse, much worse than the previous food crises over the past decade.” She cited the Covid-19 pandemic and climate change as factors sharpening the current food insecurity.
Beasley said food insecurity had already begun to rise sharply before the war. He said 135 million people were acutely food-insecure before the onset of the pandemic. “Covid comes along and that number went from 135 million to 276 million people marching toward starvation.”
Adesina emphasized that the African Development Bank’s food production plan would foster the production of nutritious food rather than simply calories. “One of the things we will be supporting through this emergency food production plan is bio-fortified foods. Sorghum fortified with iron. Nutritional supplementation is important,” he said

The Bank president said the Bank was setting up meetings with international fertilizer companies to discuss ways to ensure that African farmers continued to have access to such inputs. “If we don’t solve the fertilizer problem, we cannot solve the food problem.

According to Adesina, the Africa Emergency Food Production Plan would have a long-term impact on Africa’s food productivity. The initiative will “drive the structural changes in agriculture, to unleash the full potential of Africa to become a breadbasket to the world,” he said.