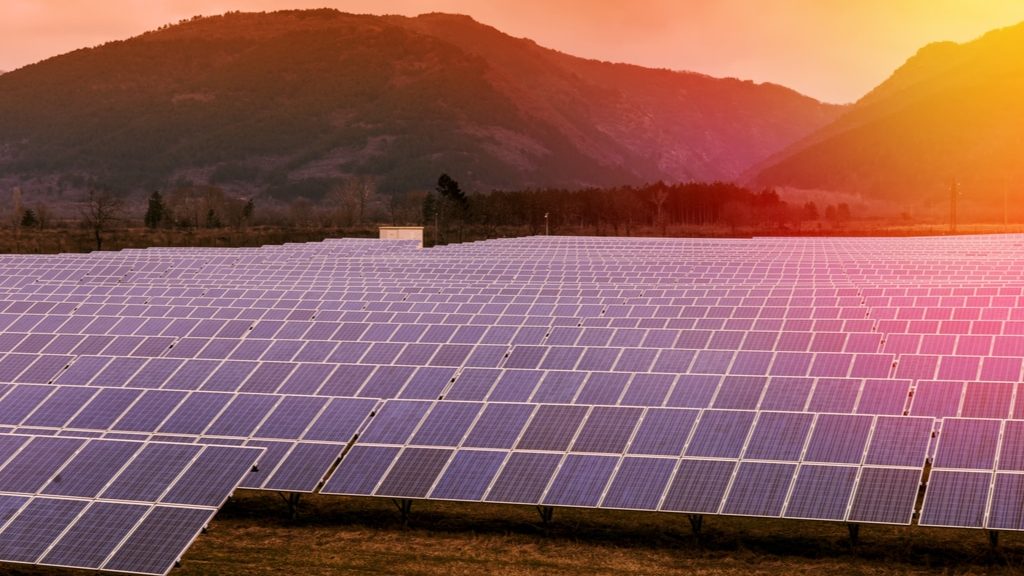 Africa Finance Corporation, the leading infrastructure solutions provider in Africa, recently announced a US$63 million strategic investment to construct and operate a 60MW wind project in the Ghoubet area, near Lake Assal in Djibouti. AFC has made

AFC has led the development of the project since 2017, developing it from concept to bankability, securing a 25-year take or pay power purchase agreement with Électicité de Djibouti as the off-taker, an implementation agreement and with the Government of Djibouti backed by a Government Guarantee. The Project also has MIGA guarantee cover. The wind project is expected to begin commercial operations in 2021.

AFC and its partners adopted an innovative financing approach, an all sponsor equity financing for this transaction, which enabled the start of construction within 2 years, a significant reduction from the typical 3-5 years development cycle. As part of this investment, Oliver Andrews, Chief Investment Officer, as well as Amadou Wadda Head of Project Development at AFC, will join as nominee non-executive directors to the Board of the project and the holding company, Red Sea Power SAS, and Djibouti Wind LP.

Currently Djibouti’s power sector faces significant challenges, with less than 100 MW reliably available for the population. Its electricity demand is also expected to considerably increase due to various large-scale infrastructure projects including ports, free-trade zones and railways that the Government of Djibouti has undertaken. This wind project will be a key contribution to the electricity demand as the country aims to transition towards 100%-renewable energy-based electricity production by 2030.

This project exemplifies AFC’s commitment to investing in early-stage projects that require de-risking in order to make them bankable and attract more investment when further developed. Another example is the 44 MW Singrobo hydroelectric power project which AFC developed through €174 million investment in January 2019. These projects align with AFC’s partnership with the Green Climate Fund to further its low carbon emission investments.

Samaila Zubairu, President & CEO of AFC, commented: “We are delighted to have the opportunity to invest and develop such a significant renewable power project in Djibouti. We have invested in many renewable projects in Africa, including the Cabeolica Wind Farm in Cape Verde, which won recognition in the International Finance Corporation Emerging Partnerships top ten private-public partnerships in Africa. We see renewable and green projects as a key part of our investment strategy as we look to support a sustainable future in Africa.”

Oliver Andrews, Chief Investment Officer of AFC, added: “This is a significant project for Djibouti as its first renewable energy project and signifies the country’s efforts to establish its own energy production from its own resources. By taking this position on the board, I am delighted to be adding my expertise to the development of the project with my colleague Amadou Wadda.”