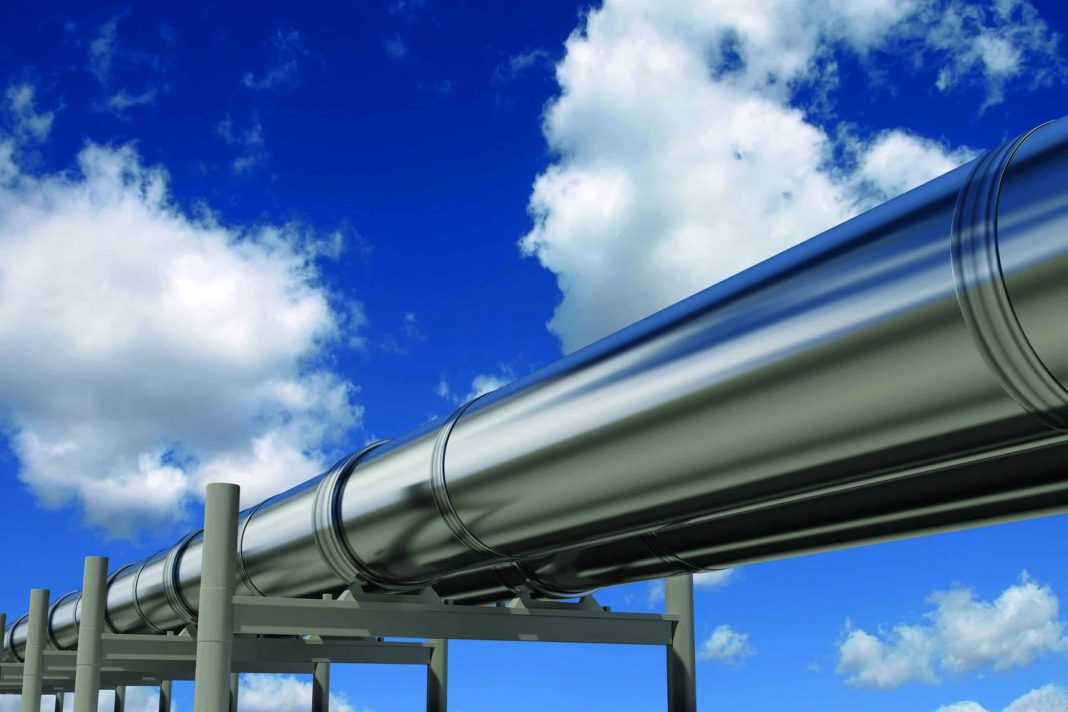 A new 160,000 bpd, 67-kilometer-long Amukpe Escravos Pipeline in Nigeria’s Niger Delta area is ready for commercial operation, marking a significant milestone. On October 15, 2011, the pipeline construction and installation began. The project was initiated by Pan Ocean Oil Corporation as a show of the company’s commitment to delivering petroleum to Escravos, with access for tie-in by oil firms operating in the Western Niger Delta.

“We are elated at the success of this project, and we owe it to the many hands who have all helped in some ways to see it through,” says Pan Ocean’s Chief Operating Officer, Olajide Ishola.

“We are pleased that people who invested in this project will finally enjoy the fruits of their patience and hard work,” he continued. “These kinds of initiatives have long gestation periods, but in the end, investors gain huge dividends.”

The commercial launch of the pipeline is a momentous occasion for Seplat Energy, an indigenous oil firm that recorded the initial discharge of 3311 barrels of crude into the pipeline on December 16, 2021, at about 16:30hrs and finished pushing at 18:00hrs.

When the Pan Ocean and NNPC Joint Venture ran out of funds for the 67-kilometer alternative export pipeline in 2019, Seplat Energy stepped in. The pipeline was one of three projects that Pan Ocean/NNPC JV planned to begin in June 2019.

It was, however, placed on hold when the Department of Petroleum Resources, DPR, revoked Pan Ocean’s license on OML 98.

The construction of the Amukpe-Escravos Pipeline, one of three projects scheduled by a joint venture agreement between Pan Ocean/NNPC, was originally intended to export crude oil from Pan Ocean’s OML 98, but the company’s rights to crude production on the acreage were revoked in April 2019, just as the company no longer had a license to operate the Ovade-Ogharefe Gas Processing Plant Phases I & II.

In a disclosure document seen on the company’s website, the Chief Executive Officer of Seplat Energy, Roger Brown said the Amukpe Escravos pipeline offers “a more secure and reliable export route that will assure higher revenues and profitability for Seplat Energy, enabling us to make a larger contribution to Nigeria’s economy”

“We commend the work that has made this possible and appreciates the efforts of our partners and all contractors involved in creating this more reliable and secure export route for Nigeria’s oil,” Brown added.

It can carry 160,000 barrels of oil per day, 35,000 of which are held by Seplat Energy and the state-owned Nigerian Petroleum Development Company Limited in a joint venture.

Seplat had anticipated that the pipeline will be operational by the end of 2019. The COVID-19 epidemic hampered progress, pushing completion and first lifting to the end of last year.

The Amukpe to Escravos pipeline will offer a third export option for liquids produced at OMLs 4, 38, and 41, in addition to the Trans Forcados Pipeline system and backup export through the Warri refinery.

Aside from Seplat Energy, other investors and the Nigerian economy would benefit from the asset since it will relieve strain on the 87-kilometer Trans-Forcados Pipeline (TFP), a four-decade-old pipeline system. These companies include NPDC, Enageed, Summit, Newcross Petroleum, Continental Oil & Gas Pan Ocean PSC, and Continental Oil & Gas Pan Ocean PSC, all of which have activities in Nigeria’s midwestern Niger Delta.

The Trans-Forcados Pipeline has struggled over the previous two decades, with multiple breaches as the infrastructure has become an easy target for criminal groups and vandals attempting to scoop crude oil.

Between February 2016 and early 2017, disruptions on the Trans-Forcados Pipeline forced oil producers to lock in output, causing significant financial difficulties for the Nigerian government and low bottom lines for crude oil companies.

“The vulnerability and instability of the Focardos pipeline give credence to the project…. The downtime usually experienced by companies that currently use the Focardos pipeline is usually very dire on their financial performance,” says Jubril Kareem, acting Head of Energy Research at Ecobank Transnational, a pan African lender.

Horizontal Directional Drilling (HDD), a drilling process that minimizes ecological and environmental damage during construction and operation, is one of the qualities that make the Amukpe-Escravos pipeline less sensitive to attacks and disruptions. It is located between 6 and 45 meters below. The deep subterranean installation protects against operations such as dredging, ecological damage, and, to a significant degree, vandalism.